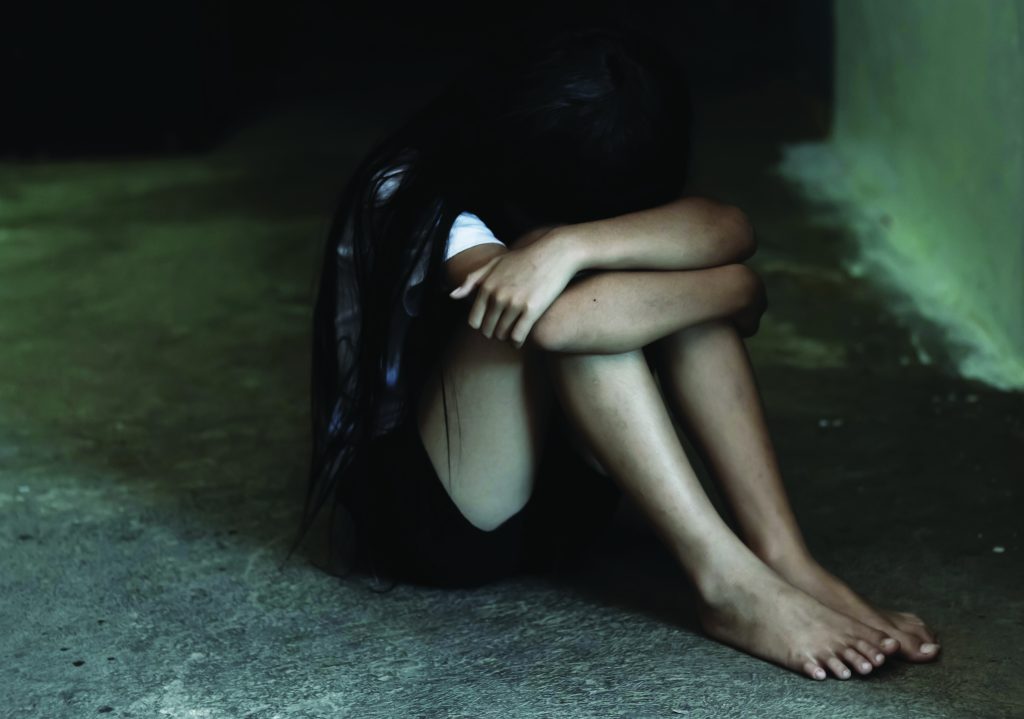 Honour-Based Violence (HBV) is a major global problem; the United Nations estimates that approximately 5,000 women and girls lose their lives at the hands of their family every year.1 There is every indication that this form of violence is on the rise in North America and Western Europe. In England, it is estimated that there is an average of one honour killing per month.

According to Kropp, Belfrage & Hart, HBV can be defined as “any attempted or threatened physical harm of a family member with honour as the principle motive”.2 In its most extreme form, the violence leads to the killing of the family member because the victim is perceived as bringing ‘dishonour’ the family. These are premeditated killings of family members who are thought to have brought shame or dishonour to their family by engaging in certain behaviours that are considered unacceptable. Motivations can include engaging in sexual acts outside the marriage or having a nonsexual relationship that is perceived as inappropriate; homosexuality; conflicts of honour concerning an inheritance; dressing in a manner that is unacceptable to the family; loss of virginity outside marriage; rebellion against traditional forms of behaviour or occupation; insulting a family member and refusing to take part in honour-based violence against another person. Sometimes a girl or woman is abused, disowned by her family or forced to have an abortion. Women and girls are the most common victims of honour-based violence; however, men and boys can be victims, too.

In an honour-based society, only the men can be regarded as honourable. Their ‘honour’ is tied to the actions of the female members of the family, who could ultimately bring dishonour to the family or culture of origin. Some experts state that the foundation of HBV is based in religion, while others state it is not about religion but instead about patriarchy, or a combination of both. In many ways it is the man’s reputation in the eyes of other men, and this can be rooted in either religion or patriarchy.

What makes it different than other forms of domestic violence is that honour killings are planned in advance, often at a family conference. The perpetrators’ family may repeatedly threaten the victim with death if they dishonour their family. There can also be family complicity involving multiple family members in the killing, such as parents, siblings and cousins. In addition, the perpetrators of honour killings often don’t face negative stigma in their families or communities.

One of the first honour killing cases I was consulted on was the Farah Khan homicide.

On the day of the murder, Mr. Khan allegedly chased the child around a coffee table in the living room of their basement apartment. He then caught her by her hair and legs and beat her with a rolling pin. Finally, he banged her head on the table, whereupon she died. Initially he claimed the five-year-old had committed suicide. Her father later argued that he had to restore his honour because his daughter was the child of his first wife and another man. In November 2007, the convictions against Mr. Khan and Fatima Khan were upheld on appeal.

A case I was consulted on as a member of the OPP Criminal Behaviour Analysis Section team involved a multiple murder.

In June 2009, Rona Amir Mohammad (50), who was the first wife of Mohammad Shafia, and three of Mr. Shafia’s daughters, Zainab (19), Sahari (17) and Geeti (13), were found dead in a submerged car in the Rideau Canal near Kingston, Ont. The Shafia family was originally from Kabul, Afghanistan, had lived in Dubai for 15 years, and immigrated to Canada via Australia in 2007.

On July 23, 2009, Mr. Shafia (56), his second wife, Tooba Mohammad Yahya (39), and their son Hamed Shafia (18), were arrested on charges of four counts of first-degree murder and conspiracy to commit murder in the deaths of Mr. Shafia’s three daughters and first wife. The first wife, Rona, was infertile and was treated as a domestic servant by the second wife, Tooba. Rona desperately wanted a divorce from Mohammad Shafia. The daughters’ biological mother was the second wife, Tooba. The parents were fearful that all three daughters were becoming “too Canadian”, and the eldest was developing a relationship with a Pakastani youth. On January 29, 2012, after 15 hours of deliberation, a jury found each of the three defendants guilty of four counts of first-degree murder.

The utilization of actuarial threat assessment protocols or structured professional judgment tools are not as applicable in assessing the potential for violence in honoured-based cases. For that reason, Kropp, Belfrage & Hart, developed PATRIARCH.2 It is a structured professional judgment (SPJ) tool used by professionals who are trained in its application. The development of the PATRIARCH was, in part, based on a review of the existing professional literature on HBV; therefore, its use is considered to be evidence-based and, at this point, the gold standard for examining the vulnerability factors and the risk management for HBV.

The purpose of this SPJ tool is to introduce a systemic, standardized and practical framework for gathering and considering information when making decisions about HBV risk. There are three components to the PATRIARCH – the nature of the HBV, risk factors pertaining to the perpetrator and the vulnerability of the victim:2

Each and every case is unique; however, PATRIARCH assists the threat assessor in determining the current risk and the vulnerability of the victim, allowing for the development of a safety plan.

Belfrage & Ekman state that it is necessary for police threat assessors to have a basic understanding of honour context, in order to carry out adequate threat assessments and risk management plans.3 They also state that it is crucial that the victim safety is handled by experts who understand the complexity of the feelings that the victims have. Many of the victims are young and are used to living within a close family; for this reason, they may have difficulty in coping with being alone, even though they know that if they return to their family—even though they miss them—they may face great danger in doing so.

In multiple studies with the Swedish police, PATRIARCH has demonstrated good validity and has significantly improved police investigations since its implementation.

For more information and training pertaining to PATRIARCH, contact Protect International at www.protect-international.com.