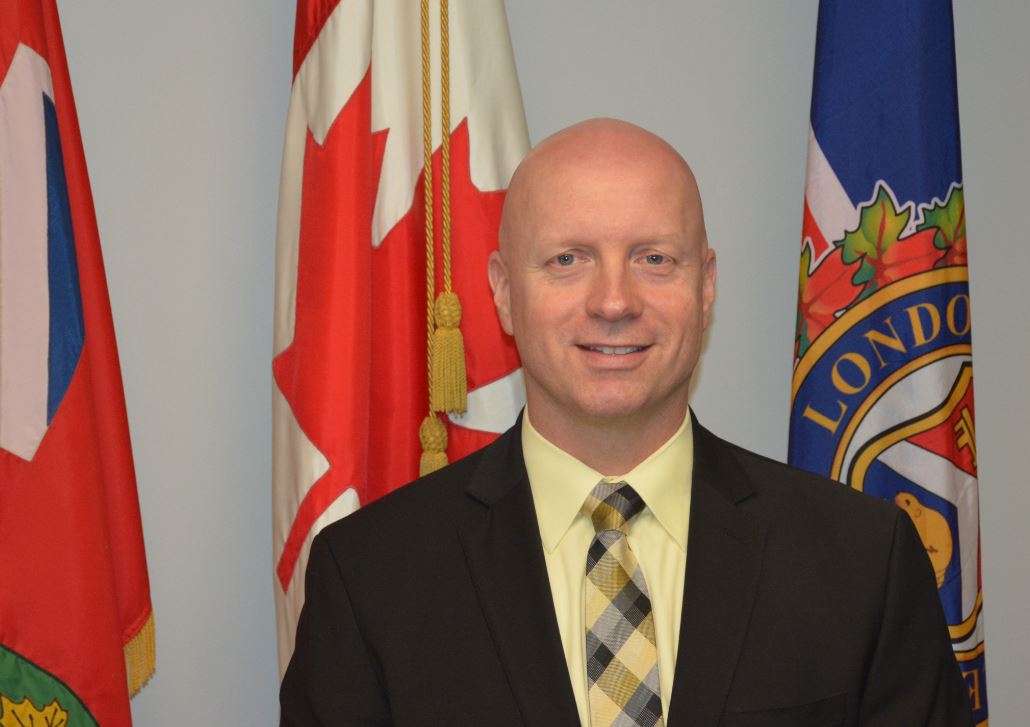 Supt. Stuart Betts of the York Regional Police Service (YRP) has been named London Police Service’s next Deputy Chief of Police. Most recently, he has served as the commander-in-charge of policing in the City of Vaughan. He is a trained public order commander and an active critical incident commander.