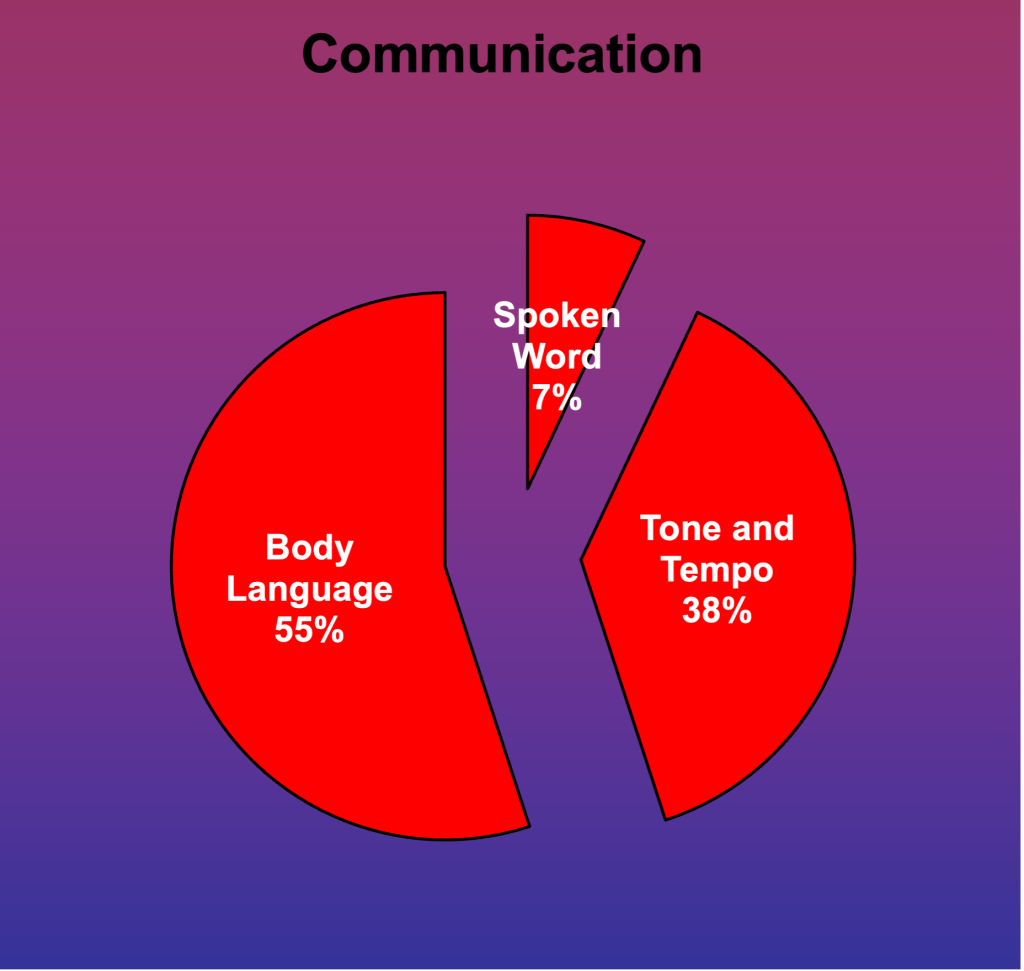 In part one of this column, suicide was defined as a conscious act of self-induced annihilation in an individual who sees it as the best possible solution to a distinct problem. In part two, the Behavioural Change Stairway Model was introduced and discussed. What anchors the staircase, and is its foundation, is active listening. Active listening is important when communicating with anyone who is in crisis.

This final column on suicide will address the other steps in the Behavioural Change Stairway Model: empathy, rapport, influence leading to behavioural change.

Empathy is a by-product of active listening. It is the ability to emotionally understand what the other person feels and see things from their point of view. Essentially, it is putting yourself in someone else’s position and feeling what they must be feeling. Empathy is not the same as sympathy or “feeling sorry” for the individual. Sympathy involves understanding from your own perspective, whereas empathy involves putting yourself in the other person’s shoes and understanding why they may have these particular feelings. It allows the officer to understand and then be understood by the person in crisis, and assists in establishing a rapport.

Once empathy has been established, rapport can be developed. Rapport is a connection or relationship with someone else. It is a state of harmonious understanding with another individual.

Building a rapport will allow subject to be able to listen to what the officer has to say, with the goal of being able to influence change.

Influence is the act of producing an effect without authority. Influencing a person is having the capacity to have an effect on someone’s behaviour. The relationship that has been developed through active listening, empathy building and establishing a rapport sets the stage to be able to influence the subject. This allows the negotiator to make suggestions and work with the subject to develop alternatives and effect a behavioural change.

In conclusion, the Behavioural Stairway is an essential component to communicating with the suicidal individual. It takes time and cannot be rushed. The communication should be relayed in a calm, confident tone. The officer should continue looking for common ground. If possible, the officer should seek small agreements—such as moving to a safer place, putting down the knife etc. Small agreements can lead a person into a “yes” state of mind.

Do not rush to “problem solve” – allow the process to unfold. Allow the person to vent, and remember to acknowledge their emotions and rephrase what is being said. In crisis negotiations, people are more apt to like us and comply, if they see us as:

Remember, when communicating with anyone in crisis:

As a final point, humour should be used cautiously and only after a rapport has been established. Humour can easily be misinterpreted but when used appropriately, it can be a very powerful tool.

Help is available. If in distress, please go to your nearest emergency room. The Canada Suicide Prevention Service is also available 24/7/365, in English and French, at 1-833-456-4566.

Peter Collins is the operational forensic psychiatrist with the Ontario Provincial Police’s Criminal Behaviour Analysis Section. He is also a member of the crisis/hostage negotiation team of the Toronto Police Service Emergency Task Force. Dr. Collins’ opinions are his own. Contact him at peter.collins@utoronto.ca.

Related
Meditating on the job
Suicide: Part 2
Substance use: A matter of trust
It’s okay to ask for help