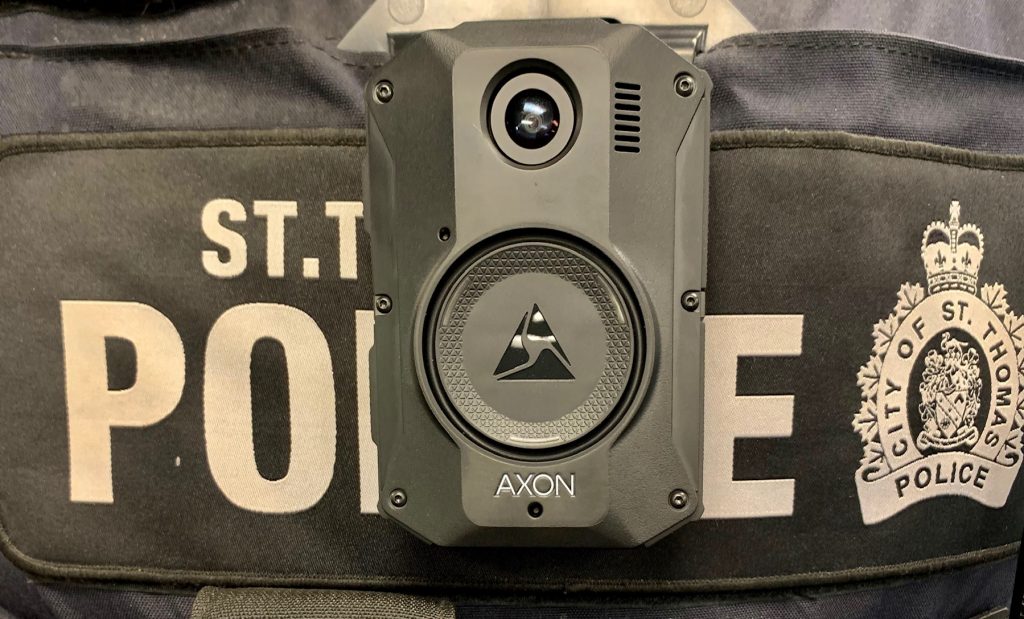 Using wireless electronic signalling system, the BWCs are automatically activated once the stun gun is deployed. This means officers will no longer have to press the button themselves to record video. The system will also activate all other nearby officer’s BWCs, which will also begin recording.

“The climate of policing has become challenging over the past few years and consequently, conversations have occurred surrounding body-worn cameras.” said Chief Chris Herridge. “In June of 2020, we started talking about how to enhance our relationship with our residents and ultimately decided to do a pilot to determine whether it was worth the investment.”

They partnered with Axon Public Safety and the four-month project using 12 BWCs. Prior to beginning the pilot, they drafted a temporary policy and sent a community survey to gauge their interest. The department received 450 responses, 96 per cent of which supported wearing cameras.

“We had successes in regards to crime and the cameras allow for increased accountability for both the officers and the public,” said Herridge. “They are objective, can provide different perspectives and will provide us with a broader view of what is occurring and really at the end of the day it’s an enhanced subjective measure to show what actually happens at a scene.”

During the trial, 1,169 items for federal criminal matters, 1,342 items for provincial offence charges or investigations and 237 items for vehicle collisions were recorded. The technology allows for real-time transcriptions for officers following the incident. Herridge believes it will also cut down on court time for officers.

After a thorough evaluation of surveys undertaken before the pilot project and immediately afterward, the police service finalized a ten-year agreement with the provider, Axon, worth approximately $1 million which covers cameras, new tasers and a digital evidence management system.

Now a standard issue for all officers, the technology was officially deployed on May 27. 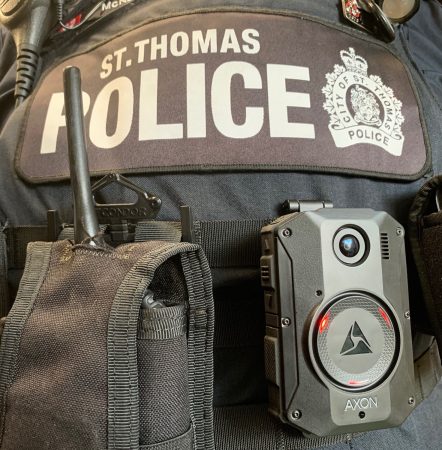