Features Health & Wellness Opinion
Someone for the job 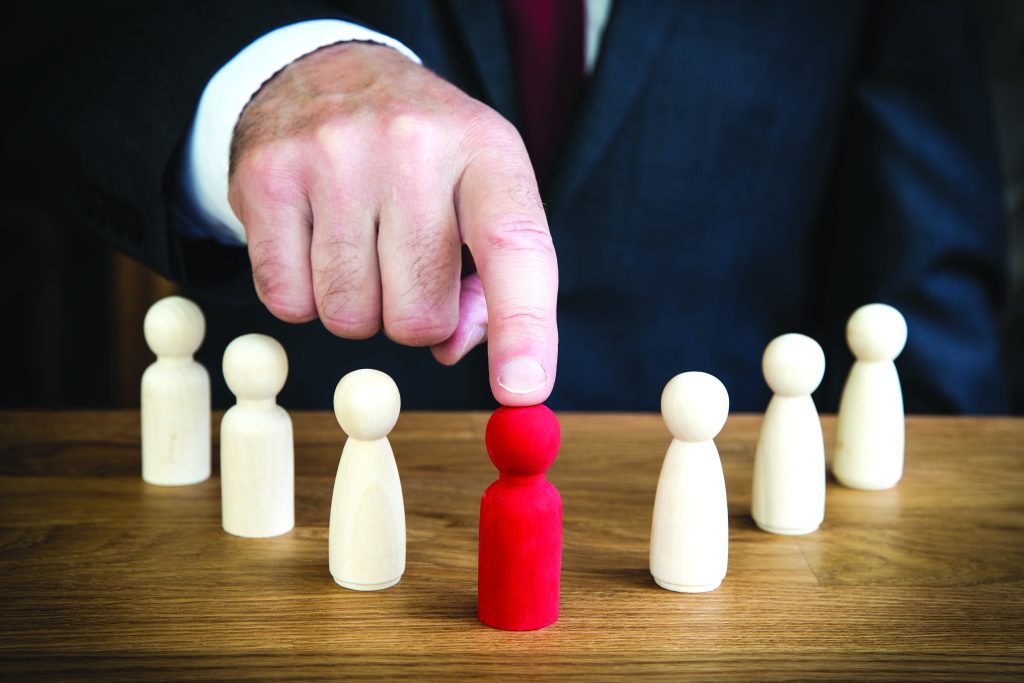 A manager once shouted “Hey, can you come here for a second; there’s a course I need to send someone on” at me as I was walking by their office door. While this was not a training course related to my area of expertise nor part of my career plan, it occurred to me that this opportunity had presented itself because of the visibility offered by my physical presence in the office that day.

The common use of the word ‘someone’ in these kinds of situations demonstrates that there is often no management structure enabling an equal chance for law enforcement members to gain access to learning and development opportunities in the workplace. Instead, not only does it reflect the lack of consideration for all those working across the organization, it also demonstrates a culture of favouritism and nepotism. Many employees who have strategically managed their careers can understand the significant impact of being physically present and seen at work. Some even make great personal sacrifices – such as being away from family, commuting long distances, or missing out on activities and hobbies – to gain the benefits of being physically present and connected to those who can assist in achieving their career goals.

In fact, the trend of increased opportunities for those physically present at work has been demonstrated by the Stanford Graduate School of Business. Studies further suggest that individuals who are physically in a place of work are significantly more likely to get promoted independently of qualifications or results. Long before the pandemic, researchers found that “while people working from home were more productive – 13 per cent more, to be exact – they were not rewarded with promotions at nearly the same rate as their in-office colleagues. It was roughly half the promotion rate, compared to those in the office.”

The managers who continually favour one or a few employees – even despite their under-qualification or inexperience for a role – are likely missing out on the talents and skills that other employees could bring to the table.

Culturally embedded discriminatory processes lead to a host of negative outcomes. Amongst the consequences, it first and foremost affects morale. If employees perceive favouritism in how they are treated by management, a disconcerting sense of unfairness creeps in. It raises the questions, “Why didn’t I get access to that training when I clearly expressed my interest to it?” and “Why didn’t I get that project/promotion when I am clearly the most qualified and experienced for it?”. This erodes morale within the organization, sending a clear message that no matter what you do, you could potentially not be rewarded unless you are favoured or are the one sitting next to the decision maker.

The ripple effect often fuels growing resentment towards the manager who is unfairly favouring an employee who may not be seen as the most deserving. Equally damaging for an organization is bitterness towards the management team and potential hostility towards the favoured employee who is taking advantage of the situation. As a result, there is great risk of losing some excellent employees who will either physically depart or mentally desert the organization where they feel they are under-appreciated. Employee disengagement is no doubt extremely damaging for any organization.

The managers who continually favour one or a few employees – even despite their under-qualification or inexperience for a role – are likely missing out on the talents and skills that other employees could bring to the table. More importantly, these managers might be promoting their own interests or highlighting their lack of aptitude to the detriment of both the employees and the organization.

Finally, such practices of favouritism may lead to legal action if an employee feels that he or she was discriminated against, or was forced to work in a hostile environment. A culture of ‘manager’s favouritism’ could end up costing an organization a lot of money and tarnish its reputation as an employer – which in the current climate is even worse.

There needs to be a tremendous amount of onus on managers to ensure fair and equitable practices are in place, and to challenge their own biases related to this issue. It is incumbent upon managers not to take the easy road, such as offering opportunities based on reasons such as proximity, friendship, family, personal gain, or simply the ease of doing so. Organizations must recognize a culture of favouritism and nepotism and deal with it when it occurs. This culture could damage their most valuable resource: their employees. At the same time, it is also incumbent upon employees to welcome opportunities for visibility, do their part in keeping a connection with their manager, and ensuring their goals and aspirations are understood.

Isabelle Sauvé has a MA in psychology and is a PhD candidate. She is also an ultramarathon/endurance athlete and the Racing the Planet/4 Deserts 2018 Series winner as well as a Guinness World record holder. She can be contacted at: isabelle.sauve@hotmail.com.