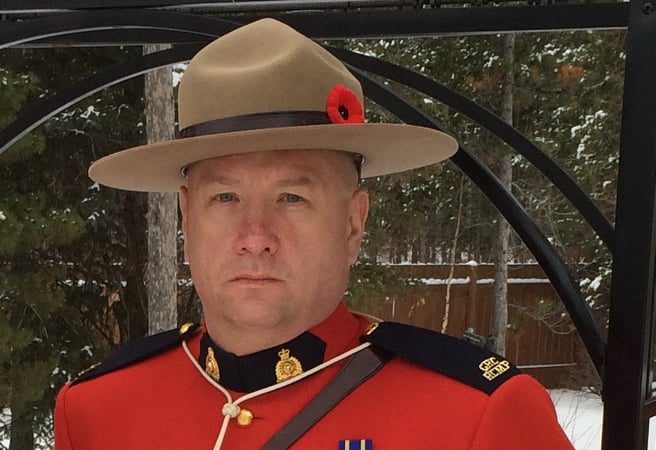 Sgt. James Giczi of Whitehorse, a long-time RCMP member in Yukon, died in an off-duty motorcycle accident in the territory.

The 56-year-old Mountie was in charge of Yukon RCMP’s forensic identification unit. Media reports said Giczi was returning to Whitehorse with a friend after a day-trip to Skagway, Alaska, when the crash occurred. In 2015, he received his Meritorious Service Medal from the Governor General in recognition of his contribution to a national data base used to identify tire marks in criminal investigations. Rest in peace.