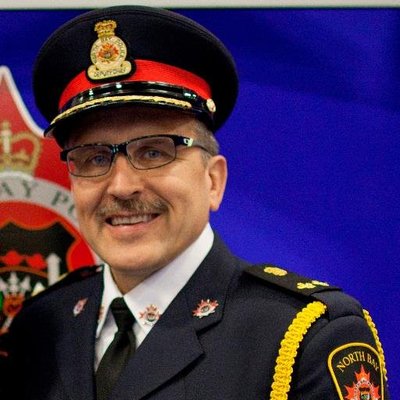 Deputy chief Scott Tod (photo) is North Bay’s new police chief, replacing Shawn Devine, who is resigning after nearly four years in the role to take on a position as the executive director of the Ontario Police Technology Information Co-operative (OPTIC).

Devine began his policing career with the North Bay Police Service as a constable in 1988. In 2009, Devine was seconded to the Royal Canadian Mounted Police’s Integrated Security Unit for the G8/G20 Summits and the Governor General recognized him in 2016 as a Member of the Order of Merit of the Police Forces.

Tod has been deputy chief since January 2016. He left the OPP after 33 years of service, lastly as deputy commissioner of the Organized Crime and Investigations Command.