After a 36-year career in policing, Deputy Chief Jeff Bent is retiring from the Saskatoon Police Service (SPS). 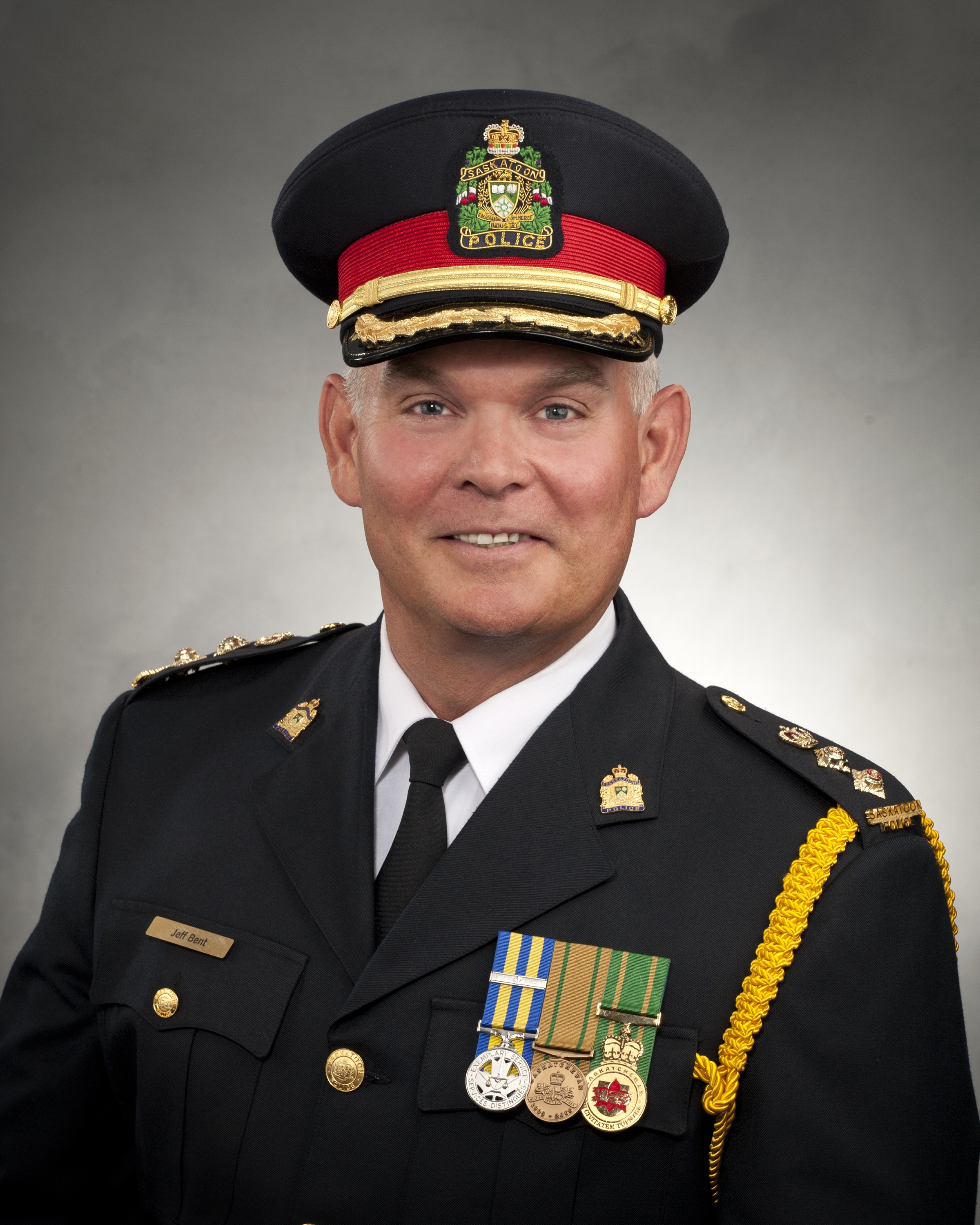 He began his career with the SPS in 1982 and worked in patrol, canine, robbery, homicide and records management. He was also a member of the emergency response team and a crisis negotiator. Following his promotion to sergeant, Bent held a number of acting inspector and superintendent positions and was promoted to the superintendent in 2012 and to deputy chief in 2016.