Commercial vehicle enforcement officers in Saskatchewan have a new mandate and a new name, coming into effect July 1, 2018.  The Saskatchewan Highway Patrol is replacing the former Commercial Vehicle Enforcement group. 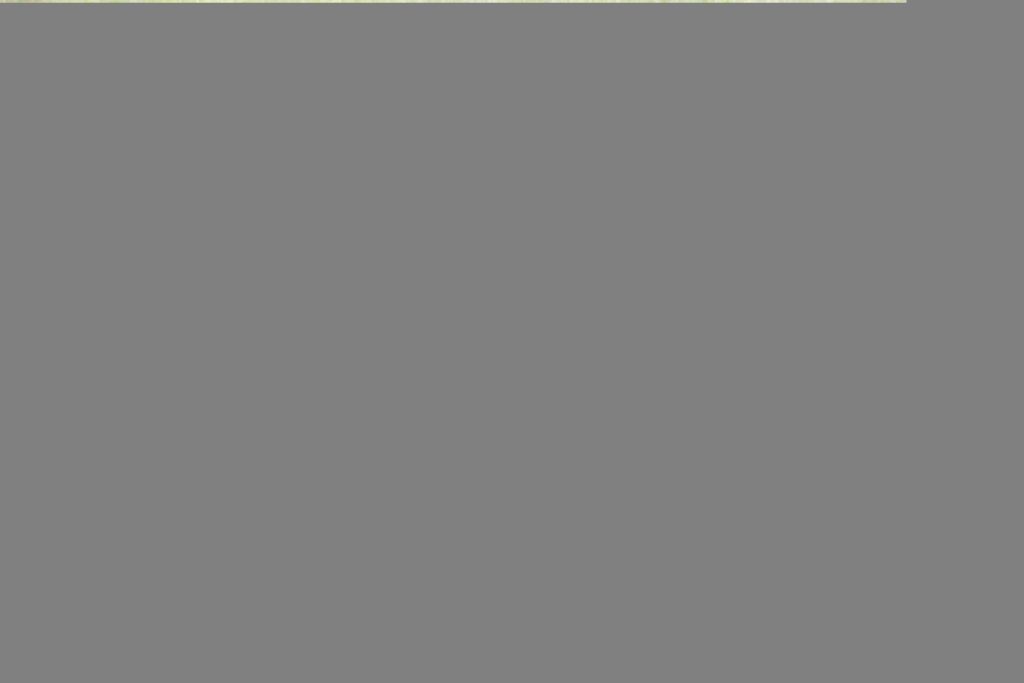 “Last year, it was announced that the Protection and Response Team (PRT) would be created to help reduce crime in rural Saskatchewan,” Highways and Infrastructure minister David Marit said.  “Officers from Commercial Vehicle Enforcement were identified as members of the team that would provide support to the RCMP and municipal police forces and they will soon be ready to do that.”

Although “protecting the provincial highway system through commercial vehicle enforcement” will remain the primary function for Saskatchewan Highway Patrol officers, they’re receiving expanded responsibilities to support their role on the PRT.

• Responding to 911 calls;
• Investigating impaired drivers;
• Enforcing speed limits and other traffic violations – inside and outside of work zones;
• Taking action when someone is found committing an offence;
• Responding to motor vehicle accidents; and
• Investigating vehicles hauling livestock to ensure the health and welfare of the animals.

“We are pleased to see the additional new officers capable of responding to incidents in rural areas,” said Ray Orb, the president of the Saskatchewan Association of Rural Municipalities. “Our membership has repeatedly noted that a timely response to emergency situations and addressing rural crime is a high priority.”

Members of the Saskatchewan Highway Patrol have received training in the enhanced use of force, firearms and tactics for 911 calls, such as clearing a house of suspects and high-risk vehicle stops. Officers have also received training in dealing with people with mental health issues, as well as training in the Criminal Code and the requirements for the collection and control of evidence.