John Bates, the 25th chief of the Saint John Police Force, has announced his intention to retire this spring. 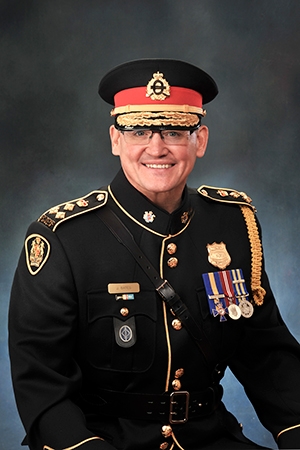