I have always been a big fan of setting goals. I tend to have many goals on the go at any given time. I have goals for things I want to accomplish today; goals for things I want to accomplish this week, this month, this year, and in my lifetime. I find goals useful for focusing my activities, as I’m a person who tends to go off on random tangents at times. It can be helpful to go back to my goals and see if the activities I’m involved in are actually useful and related to furthering my objectives. It is generally a good feeling when I accomplish my goals. 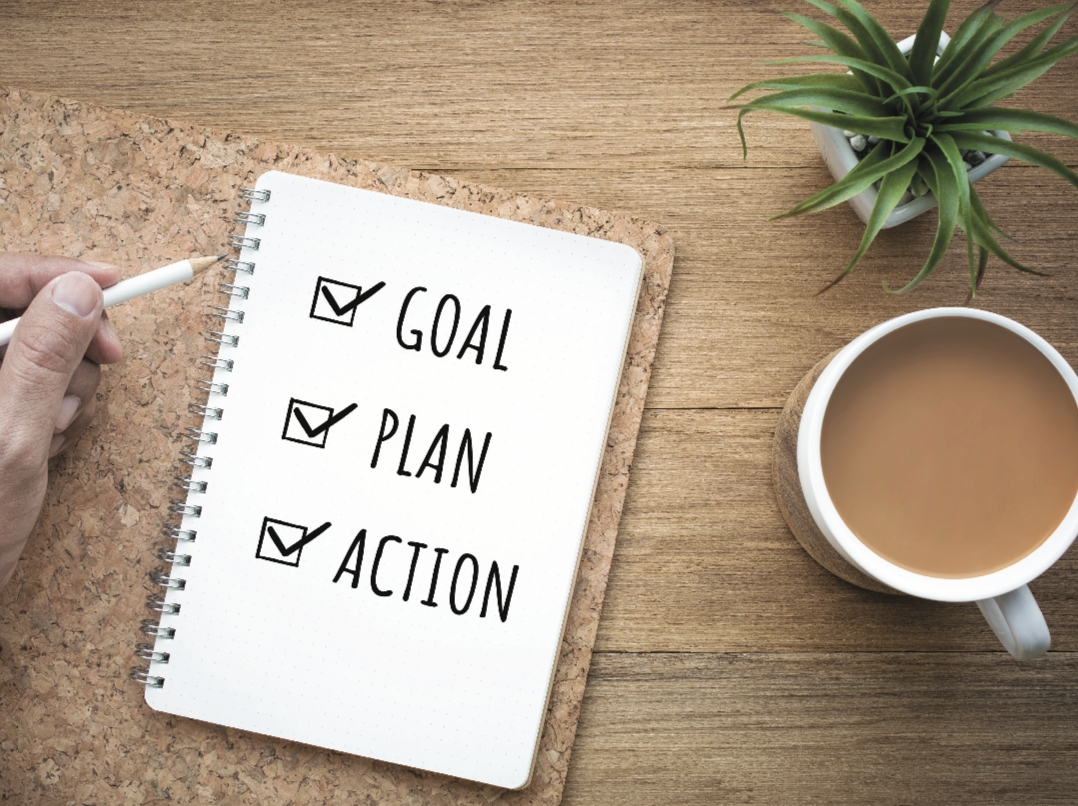 However, there are times when I achieve long-term goals and rather than feeling satisfied, I suddenly feel somewhat directionless. I recall completing my doctoral degree, something that took about a decade of effort. I didn’t really know what to do with myself when it was done and went through a brief period of professional limbo.

Similarly, in my youth, I set some career goals for myself and was somewhat surprised to discover I achieved most of them by the time I was in my early 40s. Again, I was left feeling vaguely in limbo. However the good news is that once you meet one goal, it leaves the door open for setting some new ones.

Curiously, I find myself in that position once again at present, and in this case, I seem to have met the goals that I originally established for myself in writing this column for Blue Line. I was struggling recently to come up with a topic for my next column and I took a few minutes to go back and review the list of columns I have written in the past.

Somewhat to my surprise, I realized that I have been writing this column for nearly 20 years. I recall clearly that when I started writing it, I had two goals.
The first was to draw the attention of the police community to the significant problems related to interac-tions between people with mental illness and the criminal justice system. I was certainly not the first to do this and there were many organizations and police services across Canada who were already involved in this area when I began writing.

However, the topic was not getting the attention that it merited (in my humble opinion) and there was still significant debate within the police community about the appropriate role for police in regard to people with mental illnesses and whether they should be involved at all. Needless to say, since that time, there has been a dramatic increase in the level of attention paid to this very difficult issue. There has been development of education and training programs, evolution of community-based response teams such as joint mobile response teams, dedicated mental health police officers, CIT type teams, and increased communication and co-operation between police and the mental health system, as well as consumers of mental health services.

In my mind, as far as my personal involvement is concerned, I feel it is to a large extent “mission accom-plished.” That is not to say that there are not significant outstanding problems and issues. But rather, I no longer feel the need to draw anyone’s attention to these problems. You are probably more aware of them than I am.

Since 2001, I have worked hard to try and bring these two communities together because I feel they have a lot in common and a lot to offer each other. Today, many police services employ a psychologist directly, and almost all police services seem to have psychologists with whom they consult as needed. The recent develop-ment of the Police Psychologists Subcommittee within the Canadian Association of Chiefs of Police speaks to the extent to which this field has involved. Again, “mission accomplished.”

In looking back over the years, and in reviewing my goals, the topic of my next column became clear to me: it’s time to say goodbye. While no one who actually knows me will believe this, it appears that I have run out of things to say. I have met the two initial goals that I set many years ago and I now know there are many peo-ple, both in the policing community and in the psychology community, who know far more about any topic I might choose to write about than I do. I suggest you talk to those people.

As for myself, I will no doubt experience a period of discombobulation as I set myself a new series of goals. I will continue to be actively involved in a variety of different police psychology related initiatives and I will continue working on the topics and issues that I have felt strongly about for many years.

Dr. Dorothy Cotton was Blue Line’s psychology columnist. We thank her for all the years of providing an informational and insightful — as well as thor-oughly enjoyable — read, and wish her all in the best in her future endeavours!
Print this page

Related
Confidentiality is the last thing to worry about (if you’re the client)
Changing organizations’ personalities
Mindlessness versus mindfulness
A hotbed of original thought: making the time to be distracted and/or relaxed