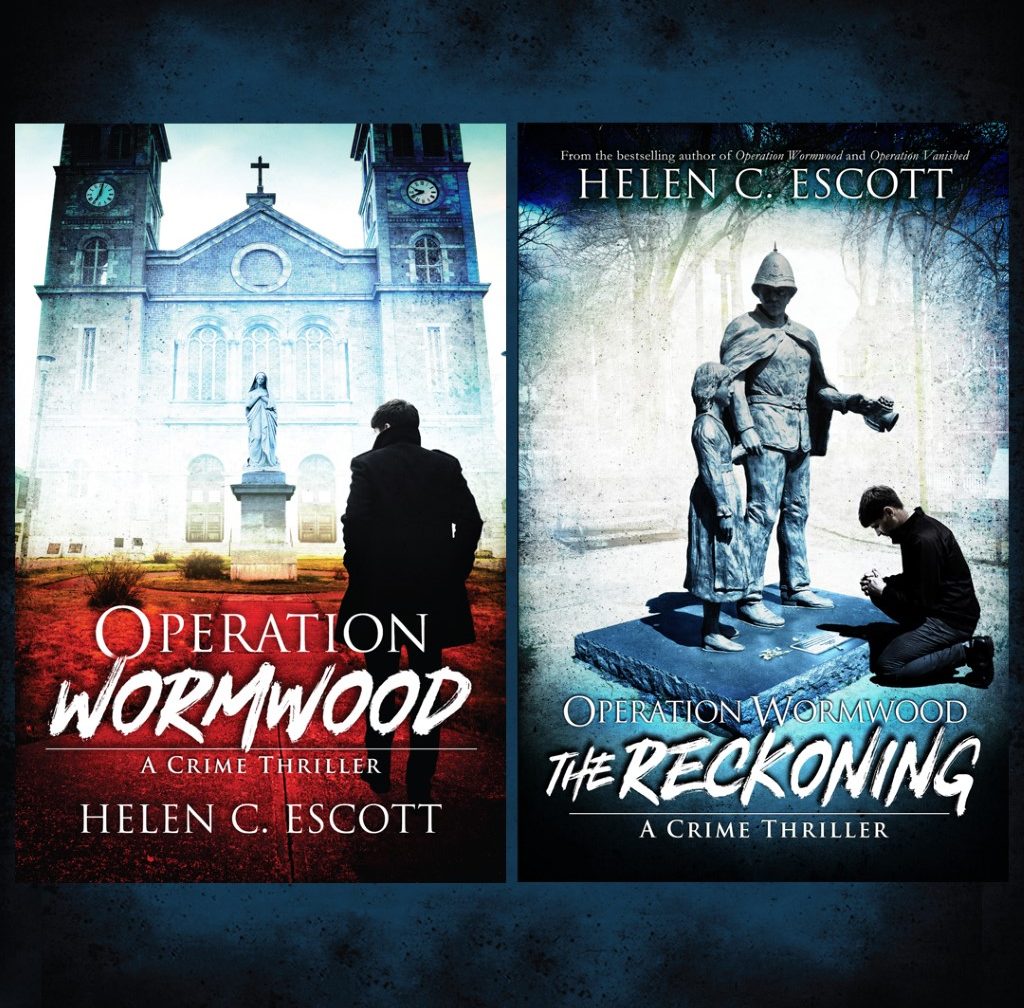 Award-winning crime fiction writer Helen C. Escott is back with the conclusion to her previous crime novel, Operation Wormwood. The new book is titled The Reckoning and is published by Flanker Press.

“Sgt. Myra is back with a vengeance and he is looking for blood…” in this work, according to Flanker Press. “Years of investigating horrific crimes has become too much and Myra’s PTSD is intense and out of control. He cannot unsee the images that race through his dreams. Now as he investigates the biggest case of his career, he is in a constant state of fight or flight.”

The hunt continues for a serial killer who is targeting the most heinous of criminals, making them die a slow, painful death. This time, it is personal when Myra’s wife is brutally attacked.

“With her background as a civilian member of the Royal Canadian Mounted Police, Escott conducts a thorough investigation into why evil against the most vulnerable goes unpunished,” says Rev. Robert Cooke, Rector – Parish of St. Mark the Evangelist in St. John’s, N.L., where the book takes place.

“It is a reckoning, with a vengeance!” agrees retired Sgt. R.A. (Bob) Morgan of the Royal Newfoundland Constabulary. “Escott tells a fascinating story that needed to be told about the exploitation of the most vulnerable in society, our children. Many writers would shy away from such topics, but Escott, with her background in the RCMP, tackles this head on in Operation Wormwood 2: The Reckoning. It is a roller coaster ride with many twists and turns. It holds you from the start and forces you to sit there until you turn the last page.”

All of Escott’s books including, In Search of Adventure – 70 Years of the RCMP in Newfoundland and Labrador, and Operation Wormwood: The Reckoning are available at Costco, Chapters and Coles and online at indigo.ca, Apple – iTunes, Nook – (Barnes & Noble), Amazon, and Kobo. National and international orders can be placed by calling 1-866-739-4420 ext. #29 or email eoldford@flankerpress.com .