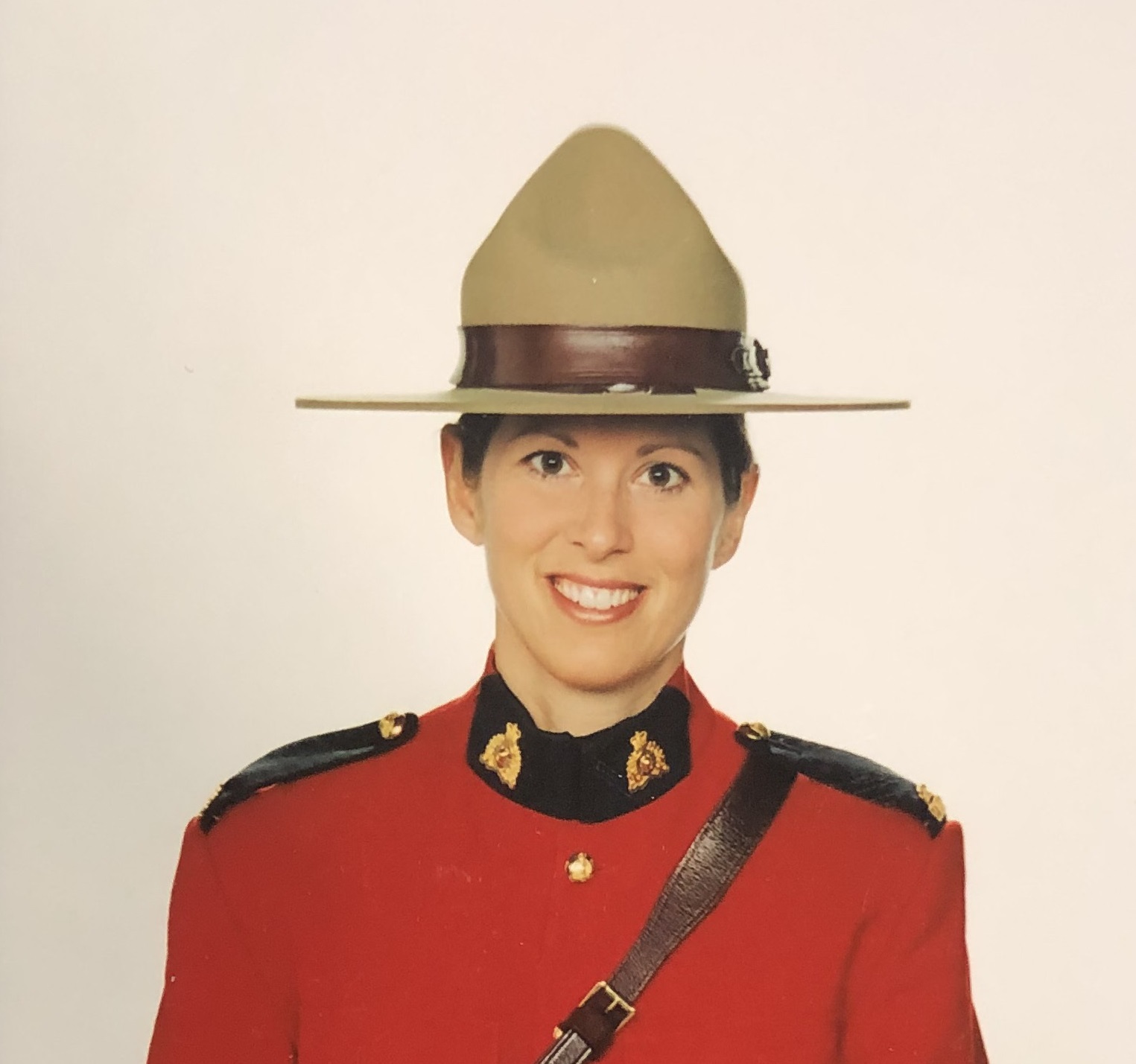 On April 19, Nova Scotia RCMP lost a hero. Const. Heidi Stevenson was killed while protecting others during an active shooter incident.

Const. Stevenson was loved by many in the communities she served. The flowers being delivered to detachments and vigils being planned across the country are testimonies to the many lives she touched locally, nationally and internationally.

A small, private funeral is being planned by Const. Stevenson’s family and a more formal celebration of life with a full regimental component will happen when it is safe to do so. RCMP states its employees and communities across the province are finding their own ways to honour her memory.

A cherished mom to Connor and Ava, wife to Dean, a daughter, friend and colleague, Const. Stevenson will be deeply missed.

After graduating from Acadia University with a Bachelor of Science, Const. Stevenson then graduated from Depot, the RCMP Training Academy, on Feb. 2, 1996. She spent most of her career in Dartmouth, Cole Harbour, Halifax County, Halifax District and Enfield, N.S. She also served three years with the Musical Ride.

Her obituary can be read at https://www.arbormemorial.ca/atlantic-dartmouth/obituaries/heidi-stevens.

Messages of condolence can be sent to RCMP.Condolences-Condoleances.GRC@rcmp-grc.gc.ca.

Related
Probe into mass killing in Nova Scotia continues as province grapples with the violence
Military called in to help RCMP investigation of shooting rampage in Nova Scotia
Petition calls for N.S. high school to be named after Mountie killed in rampage