The Red Friday program (Remember Everyone Deployed) was re-launched in Markham, Ont., in November 2017 as a national program that now includes first responders. 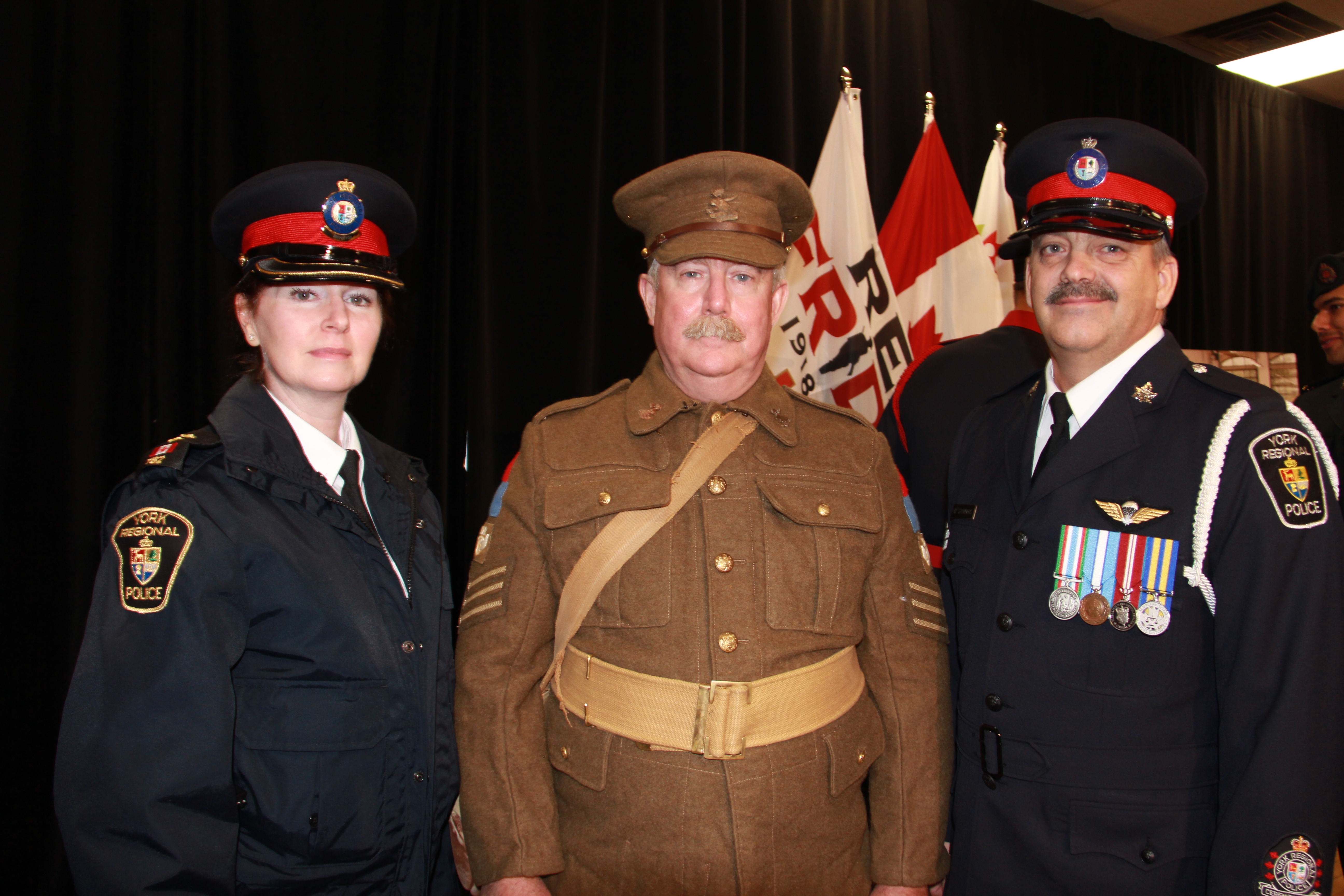 York Regional Police officers were on hand to usher in the refreshed program, which was originally started in 2006 by Karen Kelly and Lisa Miller, two Canadian Armed Forces spouses. They wanted to “give Canadians the opportunity to show their gratitude to our past and present heroes by wearing red on Fridays” and at the program’s peak, 20,000 were on Parliament Hill in red.

The 4th Canadian Mounted Rifles Association is working with the City of Markham for the latest reiteration of the program and states it “is proud to now have these two talented women working side by side with us to reinvigorate and take Red Fridays across the country.”

“Why are we doing this?” said Bob McTaggart, chairperson, founder of the 4th Canadian Mounted Rifles Association and veteran. “Because some one had to.”