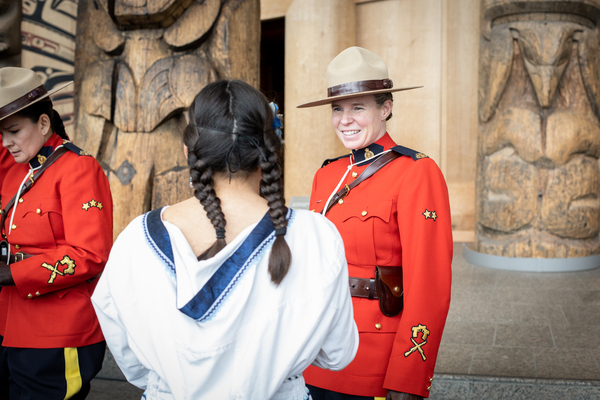 The RCMP released a statement yesterday, marking one year since the National Inquiry into Missing and Murdered Indigenous Women and Girls (MMIWG) released its Final Report, Reclaiming Power and Place.

“I want to reaffirm the RCMP’s commitment to improving relationships with Indigenous communities, supporting survivors and families, and ensuring that investigations are robust, professional and result in justice for the victims and their families,” stated RCMP Comm. Brenda Lucki. “The RCMP is contributing to the Government of Canada’s National Action Plan being co-developed with Indigenous organizations and provincial/territorial governments to address violence against Indigenous women, girls, and LGBTQ and Two-Spirit people.”

She cited the following as examples of what the RCMP has done:

“Our investigators remain focused on resolving unsolved cases of missing and murdered Indigenous women and girls within RCMP jurisdiction, and seeking closure for families,” Lucki said. “Anyone with information may contact their local RCMP detachment directly or, if they wish to remain anonymous, call Crime Stoppers at 1-800-222-8477 (TIPS).”