Regular members, civilian members and public service employees of the Royal Canadian Mounted Police “O” Division were recognized recently for their years of service and continued dedication to the Canadian public. 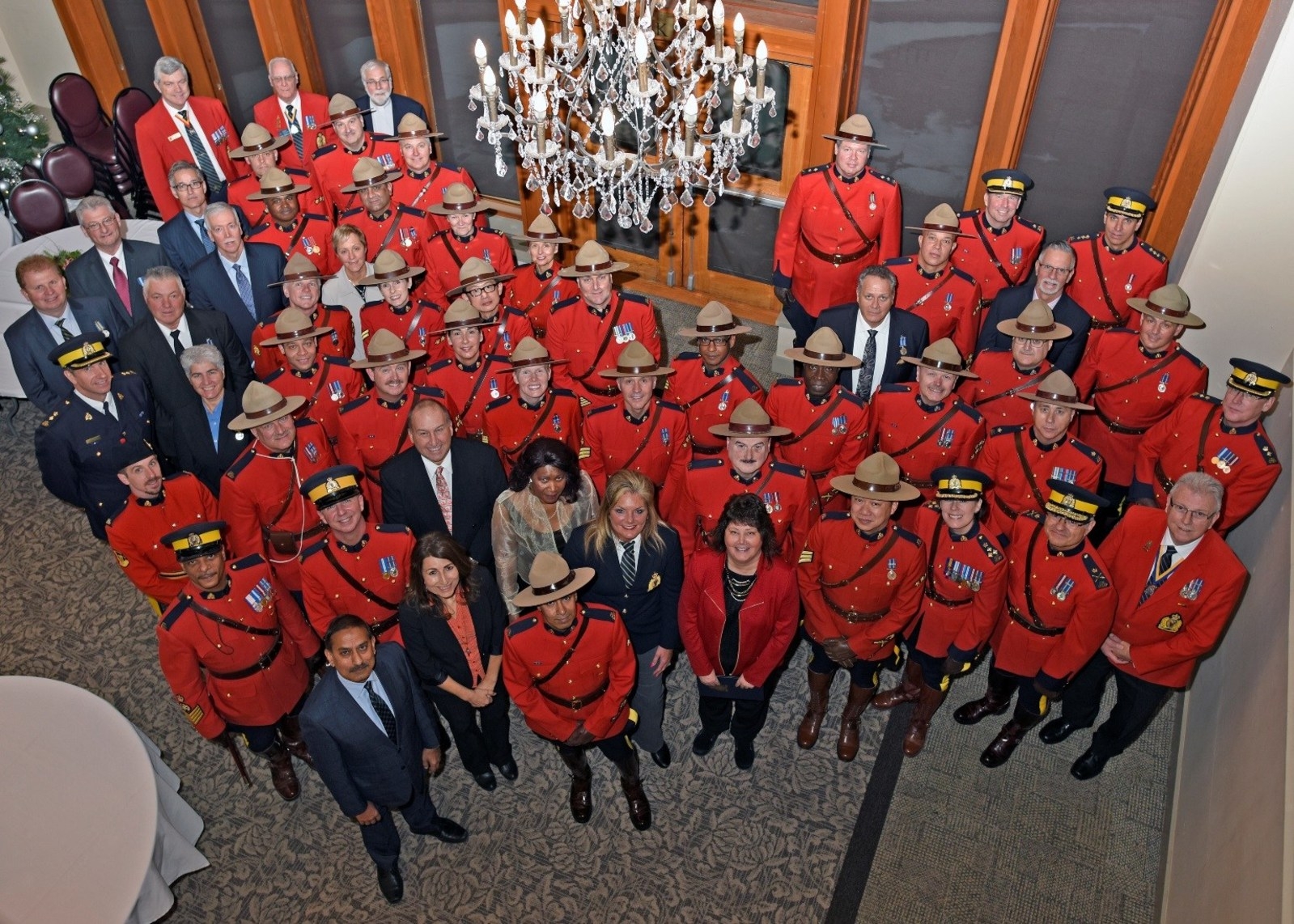 The recipients of the Long Service Award are men and women who have performed their duties in a manner which is truly “above and beyond,” according to the RCMP.

The award is presented in recognition of all those occasions where the recipient had to display courage, tenacity, patience and good judgement and honour all those actions that make up a long career of exemplary service and good conduct.

In addition to the Long Service Awards, three other recipients were presented with distinctive honours:

Insp. Johnathan Ko and Insp. Donna Streeter – Were formally commissioned to the rank of Inspector and presented with a Commission Parchment which is written and signed by her majesty, Queen Elizabeth.

Originally created by King George V in 1934, the RCMP Long Service Medal is the oldest continually awarded honour within the Canadian honours system, and the first created specifically for Canadian service within Canada.

Regular members, civilian members and public service employees are recognized at the milestone of 20, 25, 30, 35, 40 and 45 years of service.