SMOKY LAKE, Alta. — A new RCMP forestry crimes unit has charged an Alberta man with 23 counts of arson that date back to 2012. 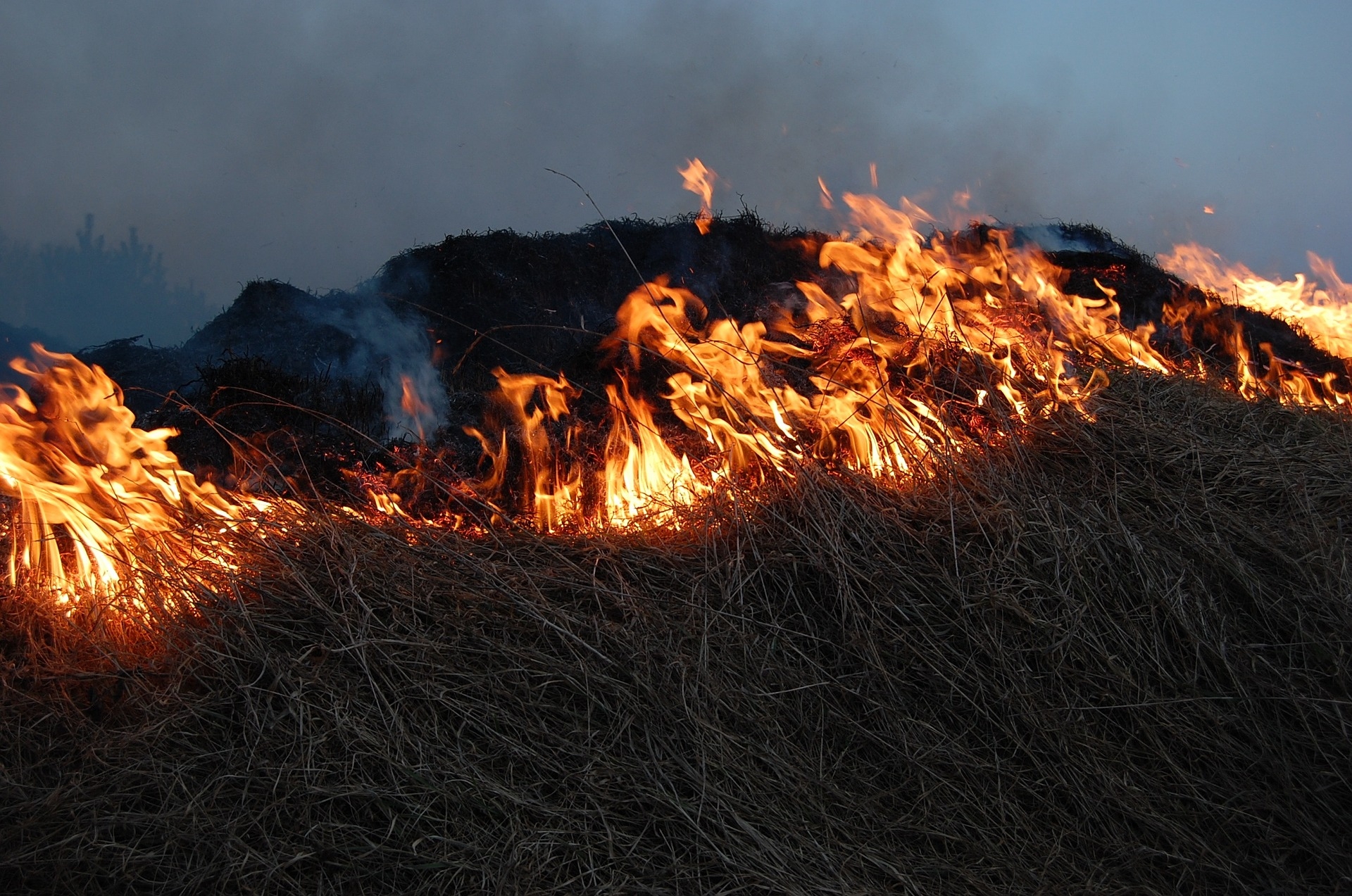 Police say a man was arrested after a grass fire was started earlier this month near the town of Smoky Lake.

At one point Alberta Sheriffs actually watched a suspect light another fire near the community east of Edmonton.

Police say Daniel Kromm, who is 42, was being held in custody pending an appearance in Fort Saskatchewan court on May 31.

Investigators say there is no evidence that Kromm is associated with other fires in the province.

The Forestry Crimes Unit includes Mounties and Alberta government staff that work together on wildfire investigations.

“If the Forestry Crimes Unit can be instrumental in preventing any future fires, and hold those who start fires accountable, then this initiative is a success,” Insp. Adrian Marsden of the RCMP Serious Crimes Branch said last Wednesday in a release.