RCMP Deputy Commissioner Gilles Michaud has been appointed Interpol’s Delegate for the Americas during the organization’s general assembly in Dubai, United Arab Emirates, this week. 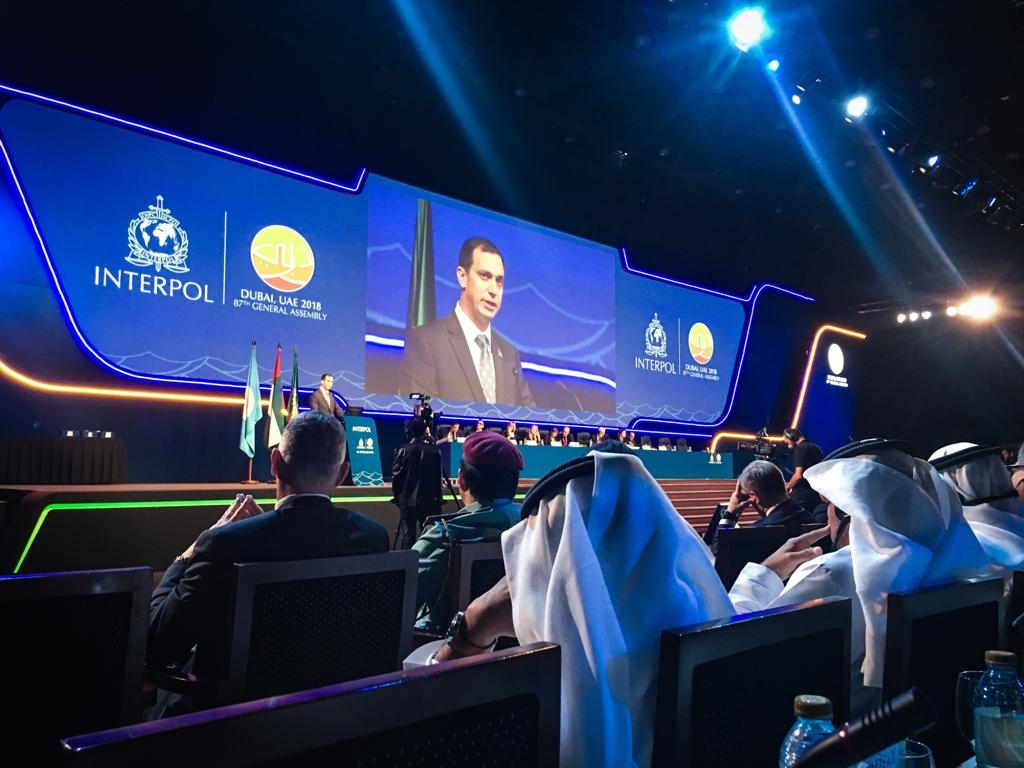 Michaud is one of six new members the assembly elected for the executive committee, the 13-member body that provides guidance and direction to the organization. Delegates are generally appointed for three years and according to a balanced regional representation. The other new members are: