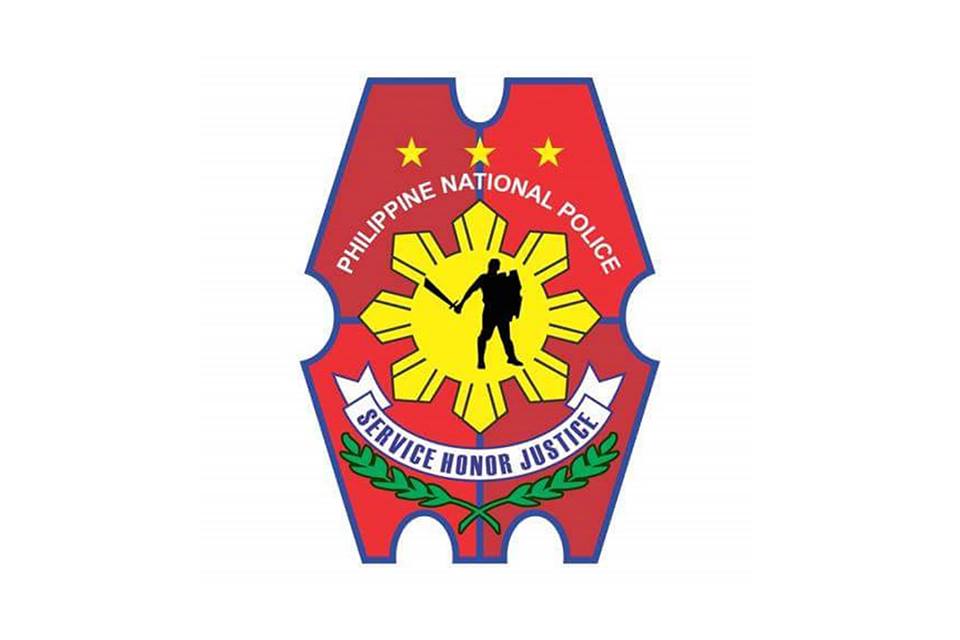 The Royal Canadian Mounted Police (RCMP) is partnering with the Philippines to help protect children from sexual exploitation and to identify and bring those who harm them to justice, as the persistence of offenders to access children for sexual purposes has also given rise to the global problem of Transnational Child Sex Offenders.

“Children and youth have the right to be protected and cared for by their family, society, and government,” says Philipe Thibodeau, acting deputy commissioner, Specialized Policing Services, RCMP. “These partnerships will help fight crimes against children that seriously endanger their health and psychological well-being.”

This week, the RCMP signed agreements with both the Philippine National Police and the Philippine National Bureau of Investigation to strengthen their existing efforts to combat crimes against children and youth such as the sale of children, child prostitution and child pornography, trafficking, and other forms of child sexual abuse.

This collaboration will make it easier for all parties to:

The RCMP and Philippine authorities say they are building on an already successful working relationship to share information on all forms of child sexual exploitation and to provide advanced training in these complex investigations. This new agreement formalizes their respective roles and responsibilities and solidifies this important partnership.

The RCMP’s National Child Exploitation Crime Centre (NCECC), was created in response to the recognition of the growing and disturbing crime of Internet-facilitated child sexual exploitation.

In 2018, the NCECC received 61,174 complaints/report pertaining to online sexual exploitation offences, representing a dramatic 616 per cent increase since 2014.

Budget 2018 invested an additional $19 million over five years and $5.8 million per year ongoing to enhance support for the NCECC to increase its investigative capacity.