TORONTO — Ontario should raise taxes on cigarettes, ban anyone under 21 from buying them and impose a levy on tobacco companies, a government-commissioned report is recommending. 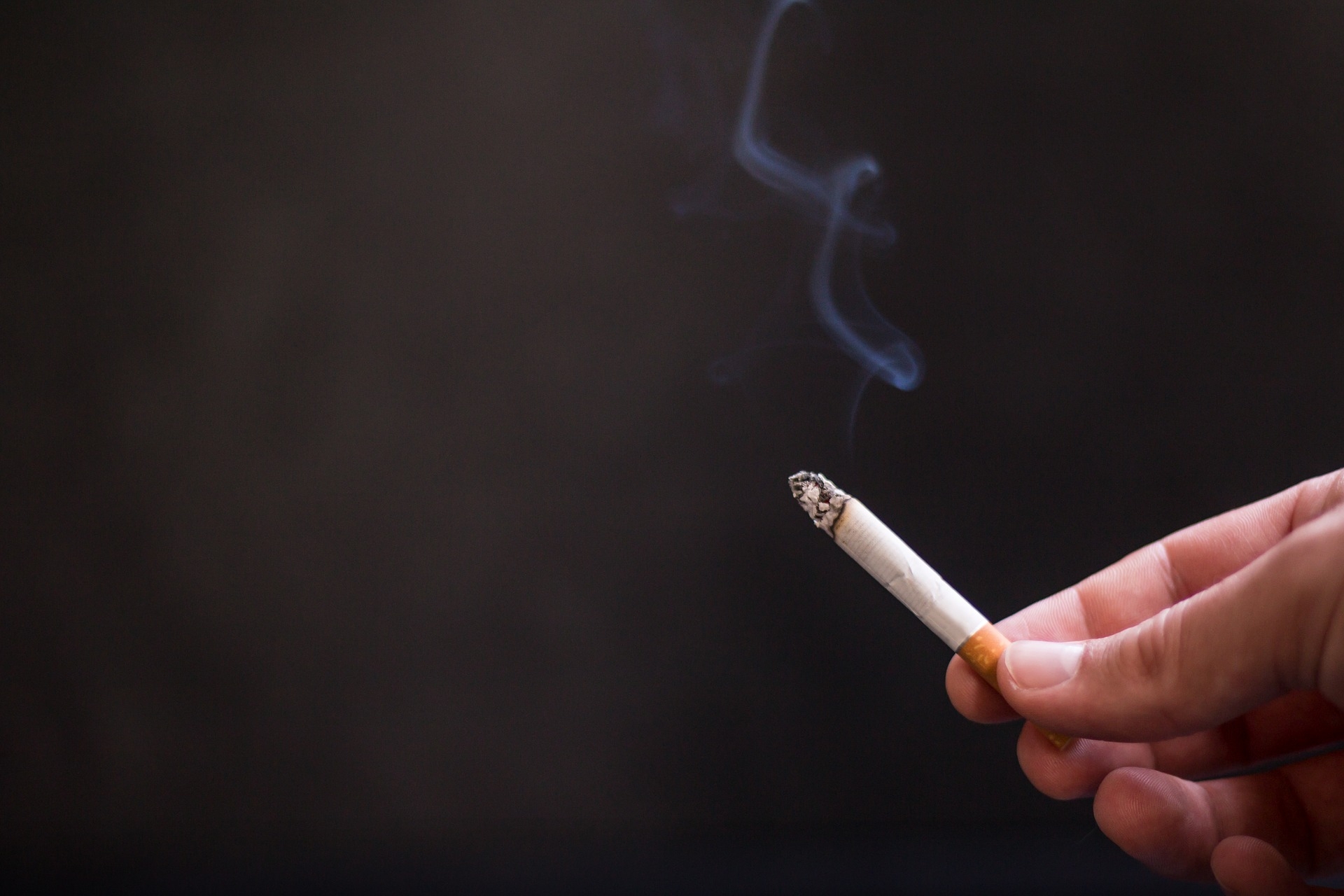 The report suggests ways to reduce the percentage of Ontarians who smoke from 17 per cent to less than five per cent by 2035 — a target identified by the federal government.

“The magnitude of this epidemic is absolutely appalling,” said smoking cessation expert and report co-chair Dr. Andrew Pipe. “The fact that 16,000 Ontarians will die every year as a consequence of the use of tobacco industry products is actually totally disconcerting to those of us in the health-care professions.”

Ontario has the second lowest price for cigarettes in Canada — $102.40 for a carton of 200 — and it should be at least doubled by regularly increasing taxes, the report recommends. New revenue from those taxes should be reinvested into controlling tobacco, it says.

The province’s most recent budget said tobacco tax rates would be increased by $10 per carton of 200 cigarettes over three years, starting with increasing the tax rate by one cent to 16.475 per cigarette this year.

“There’s a lot of work to do,” he said. “The ministry obviously is reviewing the recommendations and I think their feasibility is part of that analysis.”

It would drive more customers to contraband cigarettes, which already account for close to 40 per cent of the market, he said. The National Coalition Against Contraband Tobacco has said one third of cigarettes purchased in Ontario are illegal.

The government has said it wants to keep the price of recreational marijuana low enough when it is legalized to ensure customers don’t seek out the underground market, Gagnon noted, calling the approach to tobacco taxation hypocritical.

The report also calls on the government to impose an annual levy on tobacco companies, ban volume discounts and all industry incentives offered to retailers.

“Just as we have levies on other industries — like the mining industry needs to clean up what they do — we recommend that we add a levy on the tobacco companies so that they actually cover the health costs, the economic costs and the social costs of tobacco use,” said Robert Schwartz, executive director of the Ontario Tobacco Research Unit.

The report’s authors urge a reduction in the number of retail outlets selling tobacco, which they say is currently about 10,000.

Zoning changes could ban the sale of cigarettes near schools, campuses and recreation centres, the report suggests.

The report recommends increasing smoking cessation services, but also doing more to prevent young people from taking up smoking in the first place.

To achieve that, the expert panel suggests raising the minimum age to buy tobacco products to 21 and making media productions such as movies that include smoking ineligible for public subsidies. As well, any movie that “contains tobacco imagery” should be rated 18A, the report recommends.

E-cigarettes and vaping products, which the report authors say are less toxic than cigarettes but still harmful, should only be sold to people who already smoke, it recommends.

“Given the industry’s own claims that these products were developed to help people who smoke quit, their use should be limited to people who smoke and who might benefit from them,” it says.

“The (panel) recognizes that this could be a difficult recommendation to police and enforce. However, the ministry could explore options such as a card system for people who smoke or making these products available only by prescription.”