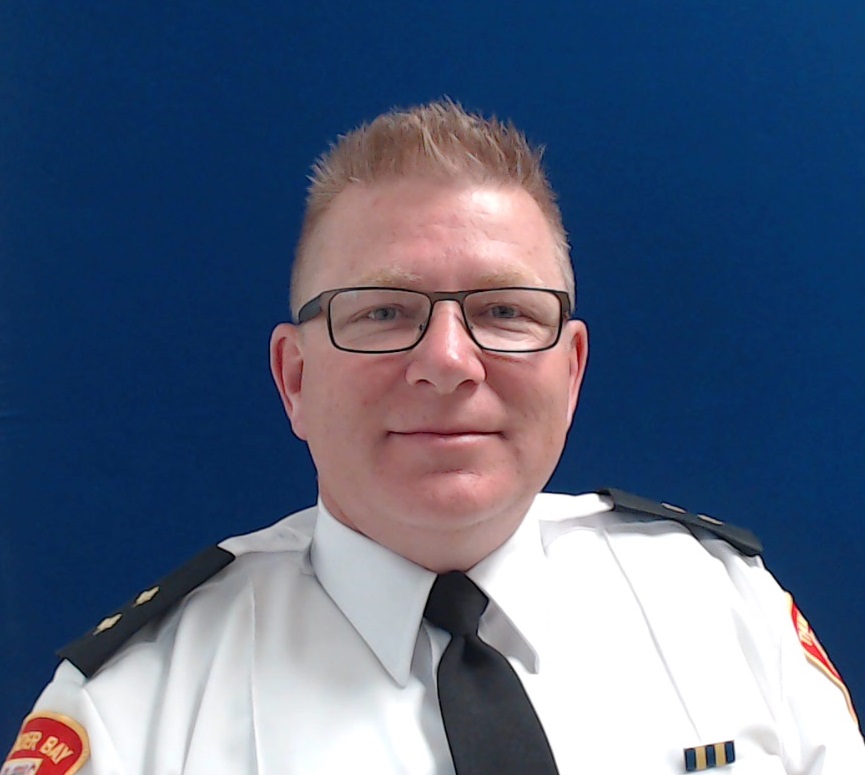 The goal is to provide immediate assessment and support through a joint crisis response model. The Integrated Mobile Police and Crisis Team (IMPACT) Pilot Project was launched on Jan. 4 and is set to run for the next year. The team is comprised of one police officer and one crisis worker working together to respond to all mental health related calls (24 hours a day, seven days a week). IMPACT is an expansion of the Joint Mobile Crisis Response Team, which has operated since June.

Q: How did your Crisis Response Team come to be?

In 2015, the police service and CMHA saw the number of mental health calls were on the rise and we began looking at ways to track them better within the service. Between 2015 and 2018, we saw a 237 per cent increase in mental health calls being attributed to police attended and that began the discussions around joint mobile crisis response models. Those models obviously aren’t new to Thunder Bay—or to Canada for that matter. Variations of partnerships between local organization and police have been happening for years. So, we basically looked at the previous models and came up with the joint mobile crisis response team.

Q: What was the purpose of the model?

The model allowed police officers attending at mental health calls to be supported by a two-person crisis response team from CMHA. This allowed us to start providing service in the community and to individuals experiencing crisis, rather than immediately being apprehended by the police and brought to the hospital. It also allowed CMHA to provide an assessment about what should happen and provide information on resources offered in the community. 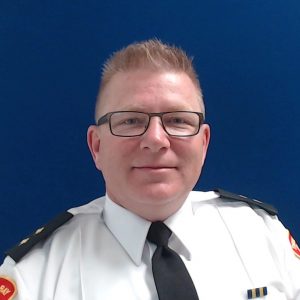 1993 joined the Thunder Bay Police Service and is currently in his
28th year of service.

Q: How has the model adapted since its conception in 2015?

Over a one-year period, we tracked all our calls for service. We collaborated with the hospital and the CMHA, with the assistance of university researchers, to track the data to see if police time at the ER was being reduced. We also created a procedure in collaboration with the hospital where we streamlined the intake process using an assessment checklist. This sped up the process and allowed officers to get back to work and respond to other calls within the community.

We then launched the IMPACT team on Jan. 4. Crisis workers and police took crisis intervention training together. We then established a crisis worker and police officer team who would work together in a patrol car to respond to all mental health calls.

The police are there to ensure everyone’s safety by bringing our expertise and mediation to the call, while the crisis worker adds their mental health expertise so the call goes smoothly. That way, we are able to serve the community as best as possible.

Q: Can you explain the biggest differences in the recent change in model?

Our police officers would initially attend a call and then be supported by the crisis team but now, with the integrated team, they are already together and that makes a big difference. It allows for an immediate assessment by the crisis worker and an crisis intervention-
trained officer, which allows them to provide the individual with the adequate resources and supports.

Q: How has COVID-19 affected this process?

CMHA has done a great job in our community through an education and knowledge standpoint and by connecting people to different services. They’ve supported people better so, while the police are still seeing an increase in these types of calls, the individual is being served better through social resources rather than relying on a police response and apprehension.

The police are there to ensure everyone’s safety by bringing our expertise and mediation to the call, while the crisis worker adds their mental health expertise so the call goes smoothly.

Q: What advice would you give to other departments who don’t have similar models in place?

I can understand some people’s hesitation. At first, I wasn’t actually sure if it would be a good use of police time, but in the short time that we’ve had the integrated team, it’s clear that the collaboration is extremely beneficial. For us, it is a valuable partnership. The feedback from crisis workers is that they didn’t really understand what a difficult job police have in response. So, allowing workers to see more of what’s happening in the community, specifically the challenges and types of situations we face, has allowed them to be better equipped to support us. I think it’ll pay dividends in the end because both understand each side of what we do.

Q: What have you learned so far through the new initiative?

It’s really all about leveraging your partnerships. I encourage police to start building strong relationships with social service agencies in the area because it’s been really successful
for us. It’s allowed us to have necessary conversations. Sometimes they will be uncomfortable conversations about capacity but sometimes they’ll be discussions that lead to innovative ways to use various services and leverage expertise. So, specifically on our impact project, it’s really been about allowing for police support on crisis calls, allowing us to best address the hardest situations and to do so in a way that is respectful for both officer and social worker.