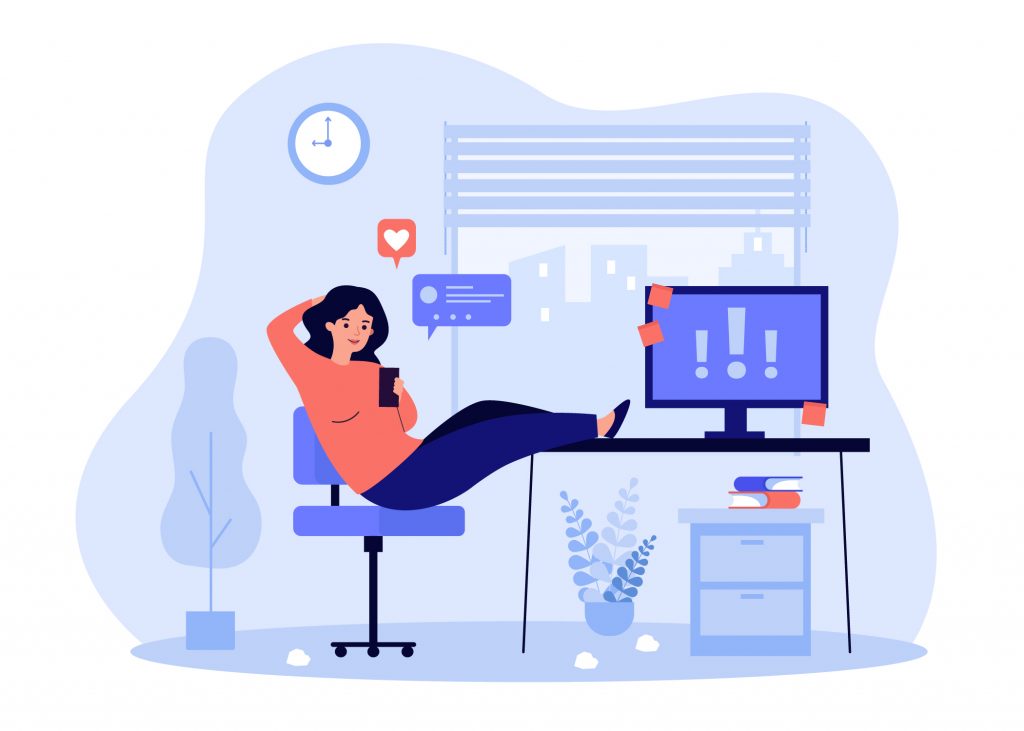 People are confusing two distinctly different matters: procrastination and strategic planning. Strategic planning allows for built in hiatuses or breaks without compromising goals, which can indeed boost creativity, innovation and zest for working on a project. Studies point to a curvilinear relationship between strategic pauses and creativity.

Research suggests taking calculated breaks from our work and projects allows us to approach them from multiple angles and with various “lenses”. When we are deeply immersed into our work it can be more difficult to take perspective from multiple standpoints.

Completing a project as quickly as possible appears to have a dissuasive effect on creativity. Research conducted at the University of Oklahoma suggests greater creative ideas emerge when we engage in moderate rather than low or high hiatus conditions. Strategically taking breaks from an endeavour opens the door for divergent ideas and nonlinear thinking. Taking some time can allow us to make unexpected gains—many works of genius have been improved by the marination of an idea over time.

The Zeigarnik effect, named after Soviet psychologist Bluma Zeigarnik, is at play when activities are interrupted. In psychology, the Zeigarnik effect occurs when something that was disrupted or interrupted is more readily recalled. It postulates unfinished or interrupted tasks are better remembered than completed tasks. When this effect is at work, unfinished tasks stay active in our brains, opening the door for novel ideas and creative possibilities.

In light of this information, it may be worthwhile to build in strategic lulls as part of project plans, particularly when a task weighs heavily on creativity. It is important to have a plan in place but to remain flexible and let ideas sit for a while.

A study conducted by the University of California revealed it takes 23 minutes to recover from a distraction. So, after a healthy break, it’s important to take time to resume deep work that requires significant focus and dedication. During this work, it will be important to plan for uninterrupted blocks of time to focus and return to the grind.

Finding creativity through proper project management is a juggling act. While taking time to think things through is important, waiting until the last minute or going too quickly can be detrimental. Building-in breaks is a great strategy for boosting creativity. Rushing projects can often lead to poor planning and execution.

When projects are undertaken without proper consideration, strategy and management are often unsuccessful and costly to an organization. Additionally, when an individual or a unit rolls out poor product, it most frequently leads to loss of credibility and tarnishes the name of a unit or team. It is better to take the right amount of time to plan and properly execute projects than to rush and simply give the illusion of being a productive, highly strategic executive team.

Isabelle Sauvé is a 14-year veteran with the OPP, and currently the new Psychological Services Advisor in the OPP’s Healthy Workplace Bureau. She has a MA in psychology and is a PhD candidate. She is also an ultramarathon/endurance athlete and the Racing the Planet/4 Deserts 2018 Series winner as well as a Guinness World record holder. She can be contacted at isabelle.sauve@hotmail.com.