‘Honour the learner’ is both the motto of the Coaching Police Professionals (CPP) course and foundation of the problem-based learning (PBL)1 instructional method. Based on this motto, the CPP course is now being offered by the Leadership Development Unit (LDU) at the Ontario Police College (OPC). 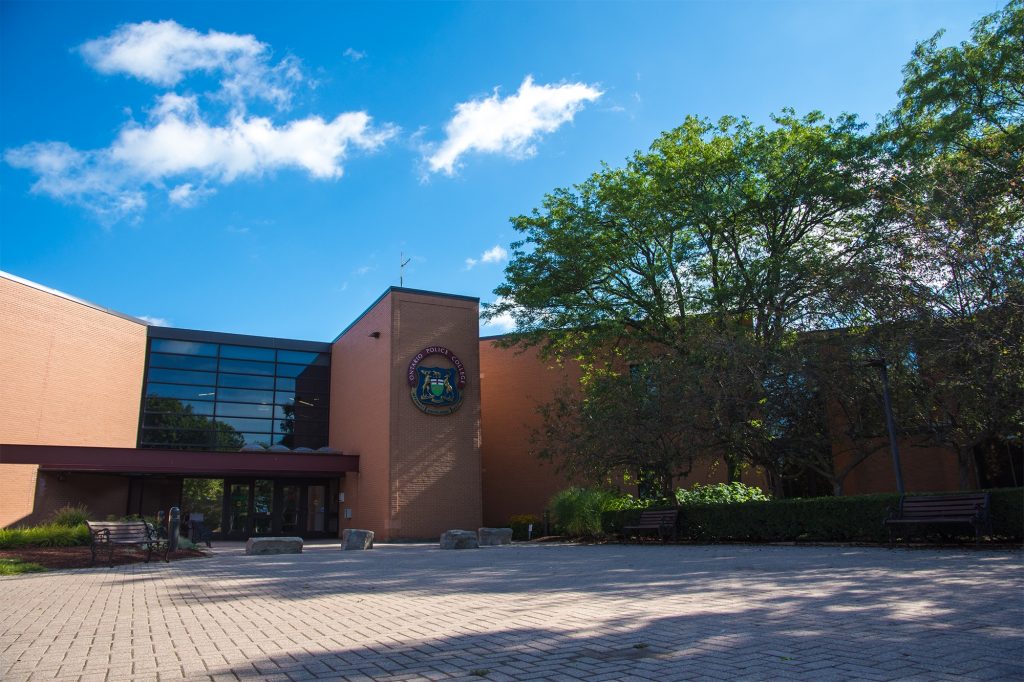 After 18 months of research and evaluation, OPC launched the new CPP course to replace the previous one in early 2017. The intense, week-long program follows a robust agenda that embraces a modified PBL-approach rather than a traditional, lecture-based format.

OPC hosted the pilot program in September 2016 and obtained comprehensive feedback from a variety of Ontario police services, which was used to modify the curriculum to further meet stakeholders’ needs. As of July 2017, the course has been facilitated six times (twice on site at OPC and at four satellite locations: Thunder Bay, Windsor, Sault Ste. Marie and Niagara). Each yielded positive reviews based on both the content and the unique delivery process. There are currently two remaining courses slated for Fall 2017 and the 2018 schedule has yet to be determined.

OPC staff engaged police professionals to share insights and information during the research and development phase of the CPP course. Inevitably, discussions prompted reflection upon one’s own experience with their coach officer. For better or worse, the impact of their coach officers was both significant and memorable. Given the importance of the initial connection between the rookie officer and the police service, the CPP course focuses as much on the ability of the coach officer to patiently explain, demonstrate, evaluate and support the new officer as it does on the knowledge and processes they impart.

Coach officers are assigned a significant responsibility in the socialization process and are most often selected based on their ability to act as role models of professional practice. These experienced officers are the gateway between the OPC Basic Constable Training (BCT) program and operational policing. They ensure the continuation of learning for the recruit by facilitating the transference of basic knowledge and skills learned at OPC into the practical applications of policing. By teaching, guiding and evaluating the new recruit as they build critical thinking and problem-solving skills, the coach officer helps mould the lessons learned into a context of real life, while modelling the professionalism expected of all officers.

Coach officers are the first line of supervision and a  successful one demonstrates their ability to build the legacy of their police service by creating an independently functioning peer. These professionals have the responsibility of not only training new officers, but also socializing them into the organization and — if this is done well — that is a reflection of their ability to lead others.

Although the primary focus of the training is to develop coaching professionals, there is an extra, underlying benefit. Through the process of writing a personal mission statement and journaling, the participants are provided the opportunity to reflect on their own contributions and commitment to the effective, efficient and values-based delivery of policing. Furthermore, the course takes a holistic approach, so that many of the lessons learned and insights gained become immediately useful — not only in their job as coach officers, but in their role as colleagues, peers, friends and family members.

Erin Knights is an instructor at the Ontario Police College, currently working in the Leadership Development Unit. She can be reached at erin.knights@ontario.ca or 519-773-4280.

Irene Barath is an instructor and team leader of the Leadership Development Unit at the Ontario Police College. She can be reached at irene.barath@ontario.ca or 519-773-4458.
Print this page