ST. JOHN’S, N.L. — Most of the board members of a Newfoundland Pride group have abruptly resigned, days after one of its leaders accused the police of targeting homosexual men for allegedly having sex in a mall bathroom more than two decades ago. 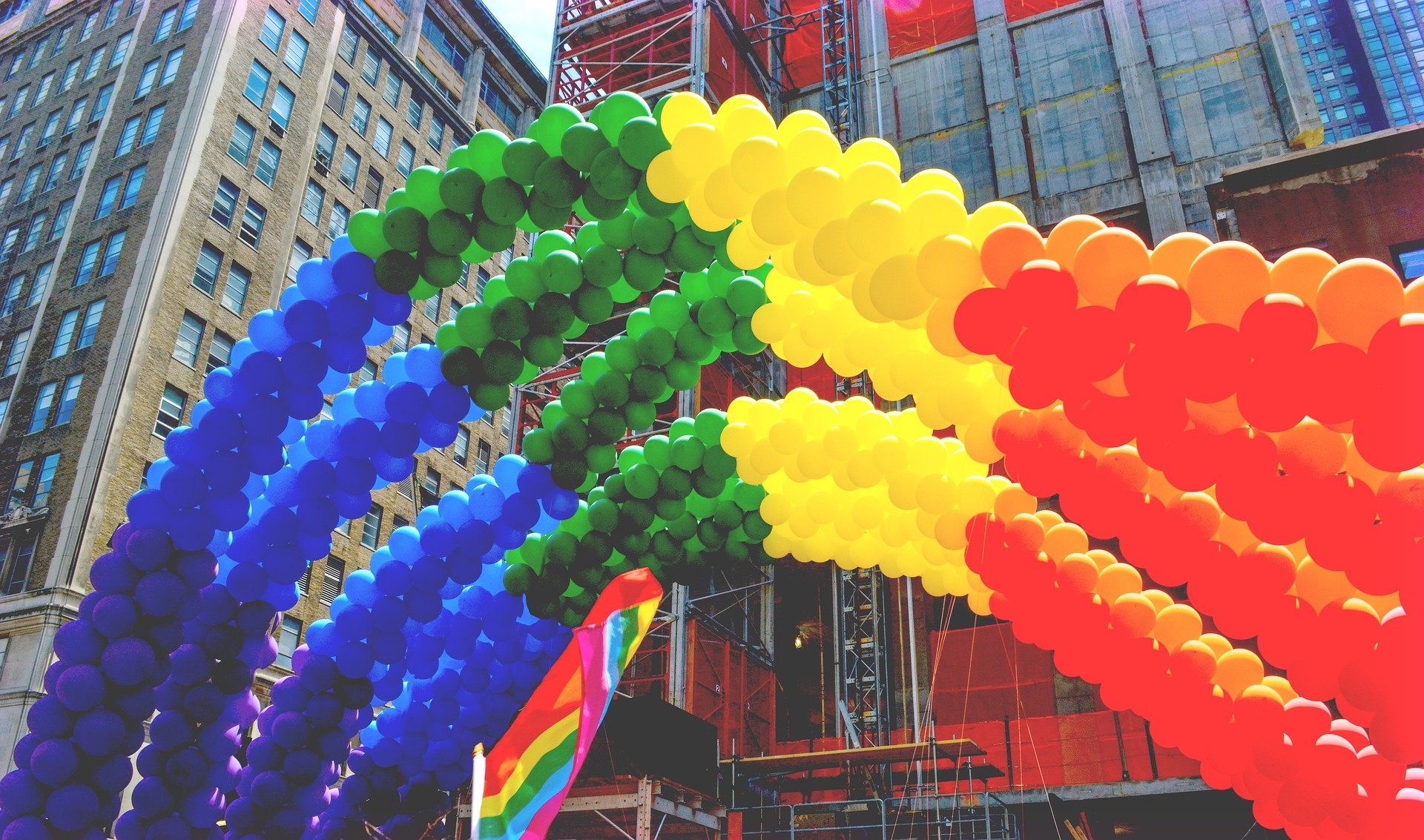 Noah Davis-Power, co-chairman of the St. John’s Pride board of directors, said that at least one of the resignations was due to his recent call for an apology from the Royal Newfoundland Constabulary over arrests at a local mall in 1993.

Davis-Power, who will step down Saturday, said the request didn’t sit well with a law enforcement officer who was on the board before resigning earlier this week. He had also reportedly said St. John’s Pride was considering a ban of RNC officers and Liberal politicians.

“I understand that my politics aren’t coinciding with what a lot of the community feels right now,” Davis-Power said on Twitter. “I don’t think Pride is about one person. It’s never about one person. When it is, you’ve lost the goal. That’s when it’s time to step away.”

Power had asked for a police apology for a series of arrests related to alleged sexual activity in the washrooms at the Village Shopping Centre in St. John’s.

Police began investigating in 1993 after a woman complained that her young son was approached by a man at the mall who started a conversation of a sexual nature.

At the time, police installed hidden cameras in the men’s washrooms and captured 60 men on camera performing various sexual acts. About 34 men were charged with indecent acts in what police said at the time was an investigation into alleged pedophilia and a homosexual sex ring.

The apology request and news stories prompted RNC Chief Joe Boland to issue a statement earlier this week saying the investigations were “free from discrimination” and did not target homosexuals.

Boland said in the brief statement that the 1993 investigation “produced evidence of sexually explicit acts occurring in the open area of a public washroom.”

The provincial government has rejected a request for an apology, but Davis-Power said an apology would help set the groundwork for true “bridge building.”

He alleged that a number of the men involved killed themselves for being outed in that way, but Boland insisted that the RNC did not publicly identify the people involved.