Features
Prepping for the NextGen 911 wave

Mission-critical voice communications is set to undergo an extensive makeover as Next Generation 911 prepares to take over in Canada. The sheer amount of multimedia data the IP (Internet Protocol) update will make available to police is detonative — it’s already making deep rumblings, as we’re seeing with police drones and body worn cams. 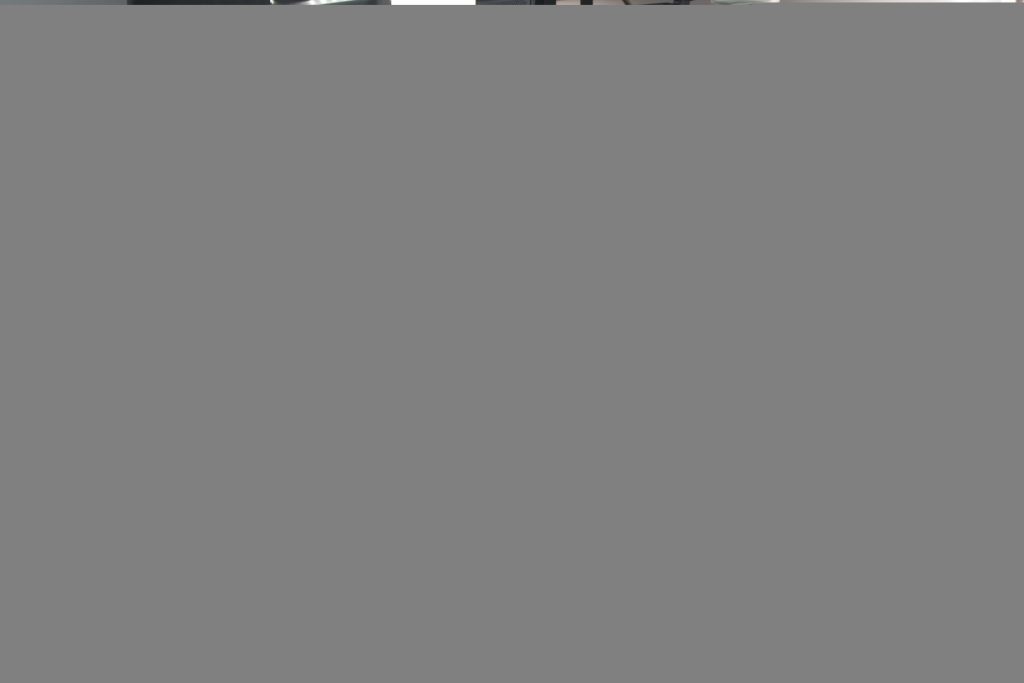 “Look at what happened with smartphones and the explosion of data on the consumer side,” says George Krausz, Motorola Solutions Canada president. “We feel this is also a big wave that is now going to come to the public safety marketplace… NextGen 911 is a big driver.”

Halton Regional Police Service in Ontario is making plans to surf this surge.

The service has teamed up with Motorola to commission Canada’s first public safety LTE (Long-Term Evolution) wireless network, a network for first responders only.

“The whole policing environment has changed. We cannot operate without data,” says Deputy Chief Nishan Duraiappah at Halton Regional Police Service. “I could easily go through a long list of applications on the frontline that we require data for… And so we see [the LTE network] as the next beneficial element to the model.”

Moving to a multimedia environment
Currently, officers relay data through commercial networks designed for public use. As such, first responders are never guaranteed priority and access on these networks during crises.

Thanks to this new undertaking, officers will be able to use the Motorola Solutions LTE network exclusively to instantly access data on their computers or mobile devices. This includes dispatch information, GPS data, pictures, videos and real-time analytics for day-to-day operations and during emergencies.

“By supplementing their Motorola Solutions mission-critical LMR voice network with a dedicated public safety LTE broadband network, they will be able to use next generation applications to help improve safety,” Krausz explains. “Halton feels they can expand the effectiveness of their police officers by providing data to them in real-time.”

A dedicated public safety LTE network means Halton will be ready for NextGen 911.

As of now, emergency calls come in via a voice call and are then dispatched by voice out to a police officer.

“As we move to NextGen 911, the theory is we move into a multimedia environment where calls from the public could be voice or text or video, or communicated by sending a picture. This can all be very valuable to the police,” Krausz says.

NextGen 911 means the dispatch centre must have the ability to track and record all of that information in an accurate way — just like voice — and put it out to the field, he continues. “When they put that out to the field, that’s where the public safety LTE dedicated network is required. We feel this is a huge requirement in the policing world.”

Being in control of their own system is encouraging for Halton.

“Having our own LTE network will allow us to use as much data as we want and to push it out through all our public safety endpoints, whether that’s to the cars or mobile devices,” Duraiappah says. “Conceivably, anything that is received via NextGen 911 can then be pushed to our officers right on the frontline in a secure environment.”

The movement of data is one of the biggest questions facing police agencies in 2018, Duraiappah adds, and “we can rest assured there is a mechanism for us to manage and disseminate data from NextGen 911 on our own internal infrastructure.”

The Halton LTE project kicked off fully at the onset of the New Year and will take roughly 11 months to implement, according to Krausz. The new network is complimentary to the current system, he adds, and will ride on some existing infrastructure.

The U.S. reallocated a portion of the broader radio spectrum band, which all commercial networks operate off of, for the purpose of public safety. Canada soon followed suit with its plans for a Public Safety Broadband Network (PSBN) — “secure, high-speed wireless data communications networks for emergency responders and public safety personnel to communicate with each other.”

In 2012, the Government of Canada allocated 10 MHz of the 700 MHz spectrum to the public safety community. It announced its intention to allocate an additional 10MHz of the spectrum in 2015 and in the spring of 2017, it committed $3 million to “engage diverse stakeholders and produce evidence-based analysis on implementation models for a potential PSBN” over the coming year.

A section of the broadband is exclusively available for public safety, but no one is using it, says Duraiappah, apart from a few small experimental pilots, such as one with Calgary Police and another with Defence Research and Development Canada.

“I think most organizations would agree that the use of the 700 MHz LTE public safety band is the right thing to do. The question is how do we do it?” he asks. “The biggest barrier is obviously the fiscal investment involved. You need a partner to come along to leverage the capacity to build that infrastructure. Most police agencies don’t have the capacity to build their own LTE network.”

Not just for police
Halton isn’t planning on hoarding the network. It sees it as a way to facilitate more collaboration — even across municipalities.
“We want it to be a municipal co-hosted model, which is perhaps counter culture to what the government or other commercial carriers were anticipating,” Duraiappah says.

The base of the infrastructure will be physically housed at Halton Police, but other public safety agencies will be able to connect to it.

It speaks to a larger national trend, he adds, of moving towards multi-sector, collaborative initiatives, viewed as the next evolution of applying community safety.

“It’s really not a cost-savings initiative,” Duraiappah says. “It’s more about the right thing to do for public safety — providing stable, critical infrastructure in times of crisis is the key.”

Related
Emerging tech that can make smart cities safer
What is NextGen 911 and where is it at now?
Patch trading, a look at suicide by cop, weapon retention systems & so much more at Blue Line Expo 2019
Inside Panasonic’s Toughbook Mobility Forum 2017