My life was forever changed after pulling the trigger in 1977 and taking the life of a penitentiary escapee who was about to kill a police recruit.

As a result of my long journey through hell with post-traumatic stress disorder (PTSD), I’ve learned mental illness is truly a horrendous and lonely injury, requiring much compassion and care. Unfortunately, an underfunded, failing health agency — the Workplace Safety and Insurance Board (WSIB) — creates an untenable recovery atmosphere for us. WSIB is responsible for the recuperation of on-duty injuries but it actually inflicts harm to many police officers and other first responders suffering from Operational Stress Injuries (OSI).

In 2010, I endeavoured to have the Ontario ombudsman (André Marin at the time) investigate the lack of treatment and assistance for police officers with PTSD by their policing services and the Ministry of Community Safety and Correctional Services (MCSCS). With the help of Toronto Sun reporter Mark Bonokowski, along with the OPP Veterans’ Association and the OPP Commissioned Officers’ Association (COA), we gained sufficient support for the ombudsman’s investigation into how the OPP and MCSCS addressed operational stress injuries affecting police officers. It resulted in his scathing report, In the Line of Duty.

“Both the OPP and Ministry have been reluctant to acknowledge and tackle operational stress injuries among police and have shown little leadership in implementing proactive, preventive programs to help officers,” Marin concluded in the 2012 report.

He made 34 recommendations, forcing positive change within Ontario and beyond.

Unfortunately, the ombudsman would not investigate WSIB’s conduct at that time, as I had also requested.

I believe there are hundreds of us who are unable to receive acceptable levels of care, nor financial support, for daily living needs. Benefits have been unfairly cancelled, treatments rejected, houses lost and families destroyed. Unbeknownst to me, I had been deemed to reach my level of maximum recovery on the same day that WSIB gave me benefits. This unjust designation came after I struggled for over 800 days to obtain these benefits. The fact that my condition is worsening doesn’t qualify me for additional assistance. Amazingly, I have never been notified or examined by any WSIB personnel to warrant this status. Nevertheless, the specialized treatment I so desperately require is now completely cut off.

The Ontario Network of Injured Workers Group and the Federation of Labour recently submitted a major research paper to ombudsman Paul Dubé. It outlined over 550 mentally injured workers who, like myself, were also refused help and/or benefits by the WSIB. A WSIB oversight tribunal had determined these findings in their appropriately titled report, No Evidence.

Still, the ombudsman has refused to conduct a thorough investigation into WSIB. It’s imperative that he does, otherwise no reasonable change will occur, as proven by the past seven years.

I wonder where our police associations are when it comes to this issue? Where is the hewn cry from them to their memberships, encouraging everyone to contact the ombudsman?

If WSIB took wheelchairs or crutches away from physically challenged officers, would there be a protest from policing groups? Most definitely, I say. Why not the same loud support for our mentally injured officers who are denied their special needs?

Det./Insp. Bruce C. Kruger retired from the OPP after 30 years, having received several bravery and life-saving awards. He is a life-member of the OACP and Town Crier of Bracebridge, Ont. 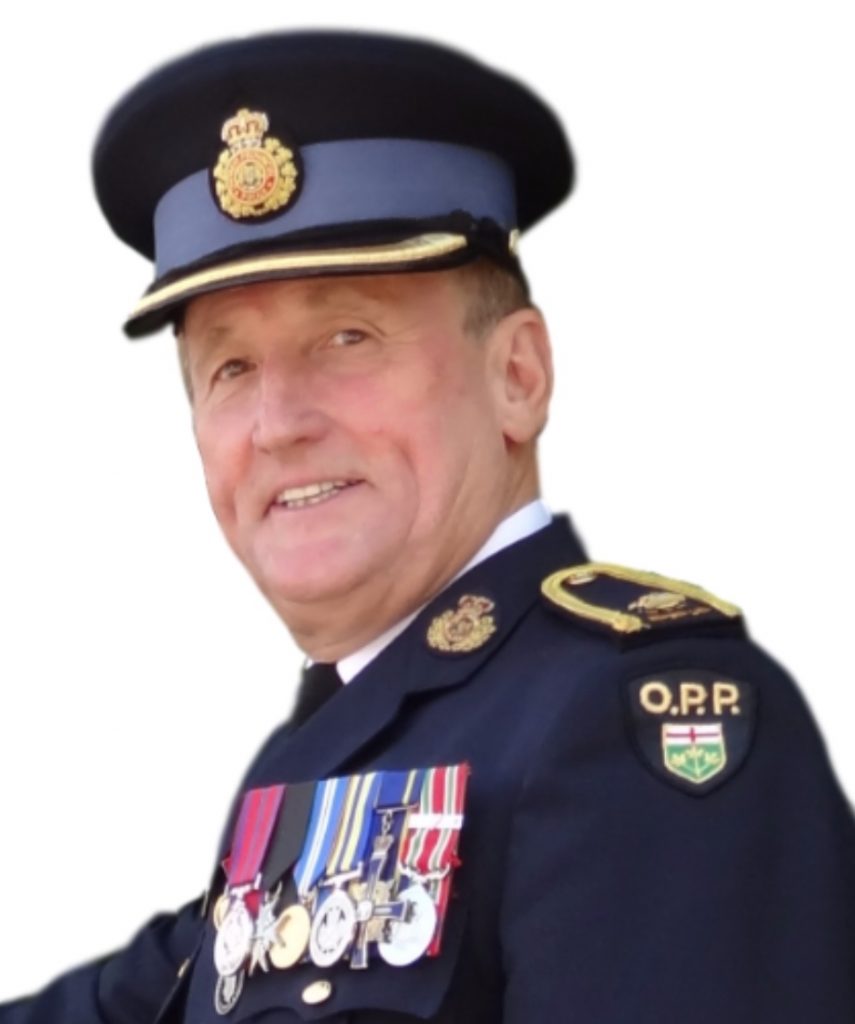