Features Case Law
Plain view is a seizure power only 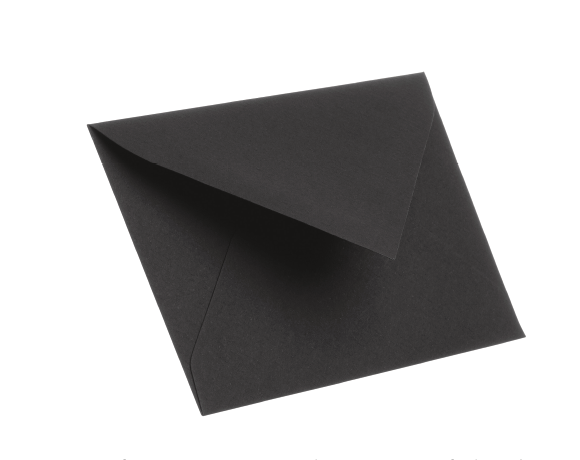 British Columbia’s top court has ruled evidence may be constitutionally seized under the plain view doctrine if it is in the open when the police are lawfully present where it is visible, and lawfully exercising police duties.

In R. v. Gill, 2019 BCCA 260, two police officers attended to the accused’s home to execute an impression warrant. It was in relation to his possible connection to an earlier sale of two kilograms of cocaine to a police agent.

Gill was near the garage in front of his home and answered to his first name. An officer explained the impression warrant and told Gill he was required to accompany them to the police station to provide fingerprints. In response, Gill motioned toward the front door of his home and indicated that he needed to go inside to tell his brother. The officers told him that he was not to enter the house and that he was being detained. However, Gill persisted by pulling toward the door.

The officers physically took down Gill to prevent him from entering the home. After tackling him to the ground, the officers noticed an unsealed envelope fell to the ground during the struggle. After Gill was handcuffed, an officer retrieved the fallen envelope and placed it on the trunk of the police vehicle. The envelope was then placed upright against the back of the front passenger seat of the police vehicle. The envelope’s unsealed flap gaped open to reveal a 10” x 6” x 3” vacuum-sealed rectangular brick wrapped in brown material and some silver tape. The officer recognized the contents of the envelope as a kilogram of cocaine based on his experience. Gill was subsequently arrested for possessing a controlled substance. The cocaine was processed as an exhibit and Gill was charged with possessing cocaine for the purpose of trafficking.

In B.C. Supreme Court, the judge accepted the police evidence and found the officer’s conduct in discovering the cocaine brick met the elements of the common law “plain view” doctrine. There was no s. 8 Charter breach; the cocaine brick was admissible as evidence. Gill was convicted of possessing cocaine for the purpose of trafficking.

Gill challenged his conviction before a three-member panel of the B.C. Court of Appeal. He argued, in part, that the plain view doctrine did not apply. Among other things, he suggested that the officer conducted an unauthorized search; he did not accidentally stumble across evidence that was in plain view.

In Gill’s view, the officer’s conduct—which led him to see inside the envelope—was deliberate and calculated, not unintentional, especially when he placed the envelope upright on the vehicle’s front passenger seat. He emphasized the numerous interactions the officer had with the envelope: picking it up off the ground; placing it on the trunk; picking it up again to move the envelope to inside the vehicle; placing it upright on the front passenger seat so the weight of it combined with the unsealed flap made the inside visible.

Gill contended the officer knew he was being investigated in relation to a drug trafficking operation that involved the sale of cocaine bricks, and so must have been “primed” to think about bricks of cocaine. Moreover, he alleged that if touching and moving the envelope did not lead the officer to detect the envelope contained cocaine, visibly seeing the object would not have advanced the officer’s belief that it was immediately apparent that the item was probably connected to criminal activity.

Justice Griffin, authoring the Court of Appeal’s unanimous judgment, first noted the relationship between s. 8 of the Charter and the plain view doctrine:

The key to the application of the plain view doctrine is the principle that s. 8 of the Charter protects reasonable expectations of privacy against state intrusions. The premise is that a person can have no reasonable expectation of privacy in an item in plain view to officers where the officers have a right to be present and are carrying out their lawful duties. [references omitted, para. 32]

After examining the origin of the doctrine, the Court of Appeal elucidated the following points about the application of the plain view doctrine:

• Plain view is a seizure power limited to items that are visible; it is not a power to conduct an exploratory search to find evidence of other crimes.
• The following four elements must be satisfied for the plain view doctrine to apply:

• The four-element test “is not a mechanical, rigid one but an attempt to explain the doctrine for what it is, and, importantly, for what it is not. The reason for the elements is to minimize the dangers of the plain view doctrine being used as a pretext to get around the necessity of obtaining a warrant. It is not a way of allowing the admission of evidence obtained by police conducting an unauthorized search. It allows evidence to be admitted because common sense tells us officers should not simply ignore evidence of criminal activity in plain view to them as they carry out the lawful exercise of their duties.”

In this case, Justice Griffen found the four criteria for the plain view doctrine had been satisfied:

• Lawful justification: The officer was lawfully allowed to be where he was—executing a valid impression warrant—when he saw the envelope. He had the right or obligation to pick up, move and secure the envelope as a personal possession of the accused.

• Immediately apparent: When the officer saw inside the envelope he could see that it contained a kilogram of cocaine based on his experience dealing with kilogram packages of cocaine. He had seen over 30 bricks of cocaine before. Immediately upon seeing the item, the officer had reasonable and probable grounds to believe it was a brick of cocaine.