Peterborough Police Service Chief Murray Rodd will be retiring on June 30, 2018, after 10 years in the role. 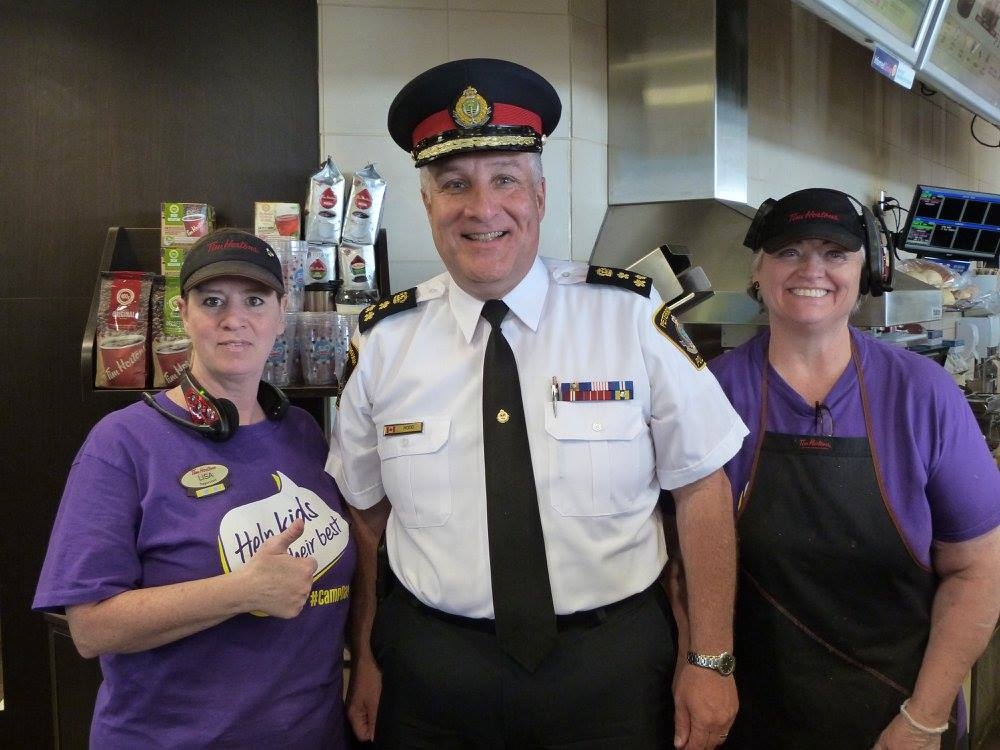 He has spent 35 years overall in policing, starting with the Peterborough Police Service on June 20, 1983, after graduating from the law and security program at Fleming College. In 2011, he was awarded the Member of the Order of Merit of the Police Forces from the Governor General of Canada and in 2015 he was the recipient of the OACP’s highest honour: the President’s Award.