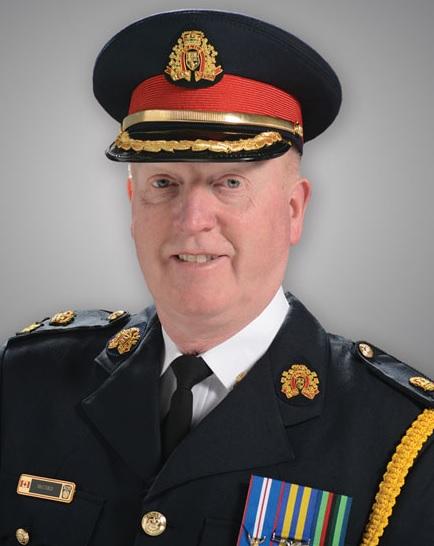 McCord, who began his policing career in Northern Ireland, immigrated to Canada in 1988 and started working for Peel Regional Police.

He also served as Deputy Director of the Unified Command Centre in Barrie during the G20 meetings in June 2010.

He served as Deputy Chief since November 2012.