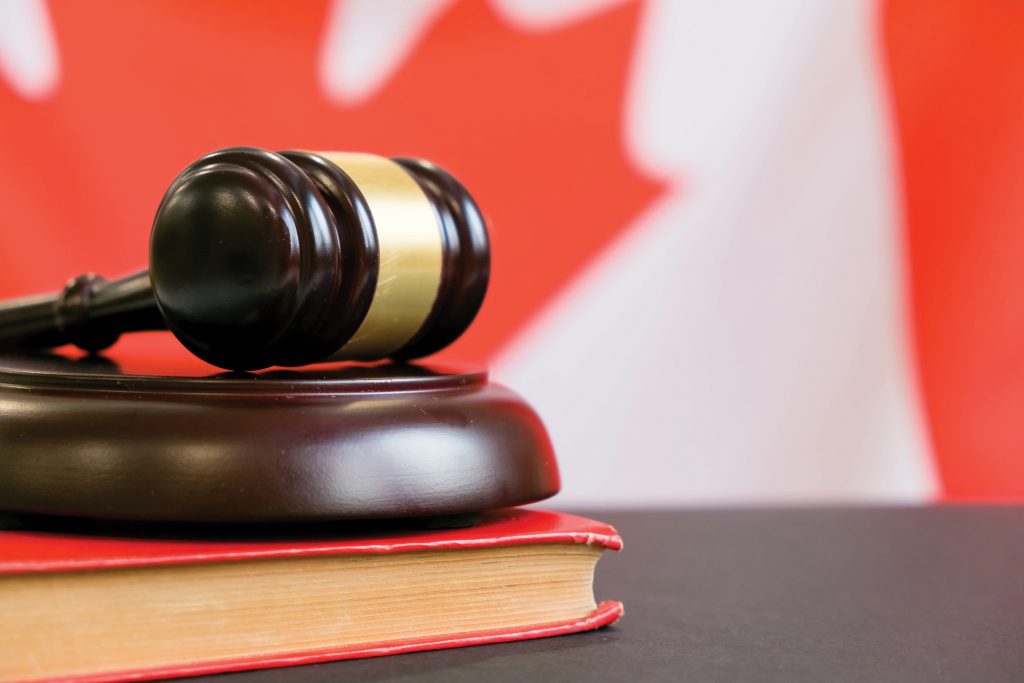 When do the conditions of an undertaking given to a peace officer come into effect?

A judge of the Alberta Provincial Court has found that such conditions come into effect, and are therefore enforceable, when the undertaking is issued. In R. v. Gladue, 2021 ABPC 50, the accused was arrested for assault. He was released by police on an undertaking with conditions. These conditions included abiding by an area restriction and having no contact with a named complainant. About two weeks later, he allegedly breached the conditions of his undertaking. A few days later, the information for the assault charge was sworn and Gladue subsequently appeared in court.

Judge Groves noted that the release provisions under the Criminal Code (C.C.) were amended in 2019. A police officer may now release an accused individual by issuing an appearance notice, releasing on an undertaking or later compelling court appearance by way of a summons. Release on a promise to appear is no longer an option as it was abolished when the C.C. was amended.

An undertaking compels an accused to attend court at the time and place specified, and for the accused to abide by conditions. These conditions must be “reasonable in the circumstances of the offence and necessary, to ensure the accused’s attendance in court or the safety and security of any victim of or witness to the offence, or to prevent the continuation or repetition of the offence or the commission of another offence”. Such conditions can require an accused to “abstain from communicating, directly or indirectly, with any victim, witness or other person identified in the undertaking” or “abstain from going to any specified place”.

“If an undertaking did not take effect until an Information was laid, then police would be inclined to hold the accused and parade him/her before a Justice of the Peace for a bail hearing.”

Under s. 145(4)(a) C.C., a person commits an offence who “is at large on an undertaking and who fails, without lawful excuse, to comply with a condition of that undertaking”. This provision does not require the undertaking be confirmed before a justice, unlike such a requirement for a charge under s. 145(4)(b) C.C. of failing to attend court or for fingerprinting.

“I find there is sound policy reason behind the enforceability of an undertaking at the time it is issued,” said Groves. “First, it supports the basic tenet that accused should be released at the earliest opportunity. If an undertaking did not take effect until an Information was laid, then police would be inclined to hold the accused and parade him/her before a Justice of the Peace for a bail hearing. This would necessarily delay an accused being released from custody.”

In this case, Gladue allegedly breached his undertaking prior to his initial court appearance. The charge for the substantive offence of assault was also sworn before his first court appearance, but after the alleged breaches no application was brought under s. 502 C.C. to vary any of the undertaking’s conditions. Thus, Gladue was bound by the conditions of his undertaking at the time of the breach allegations.