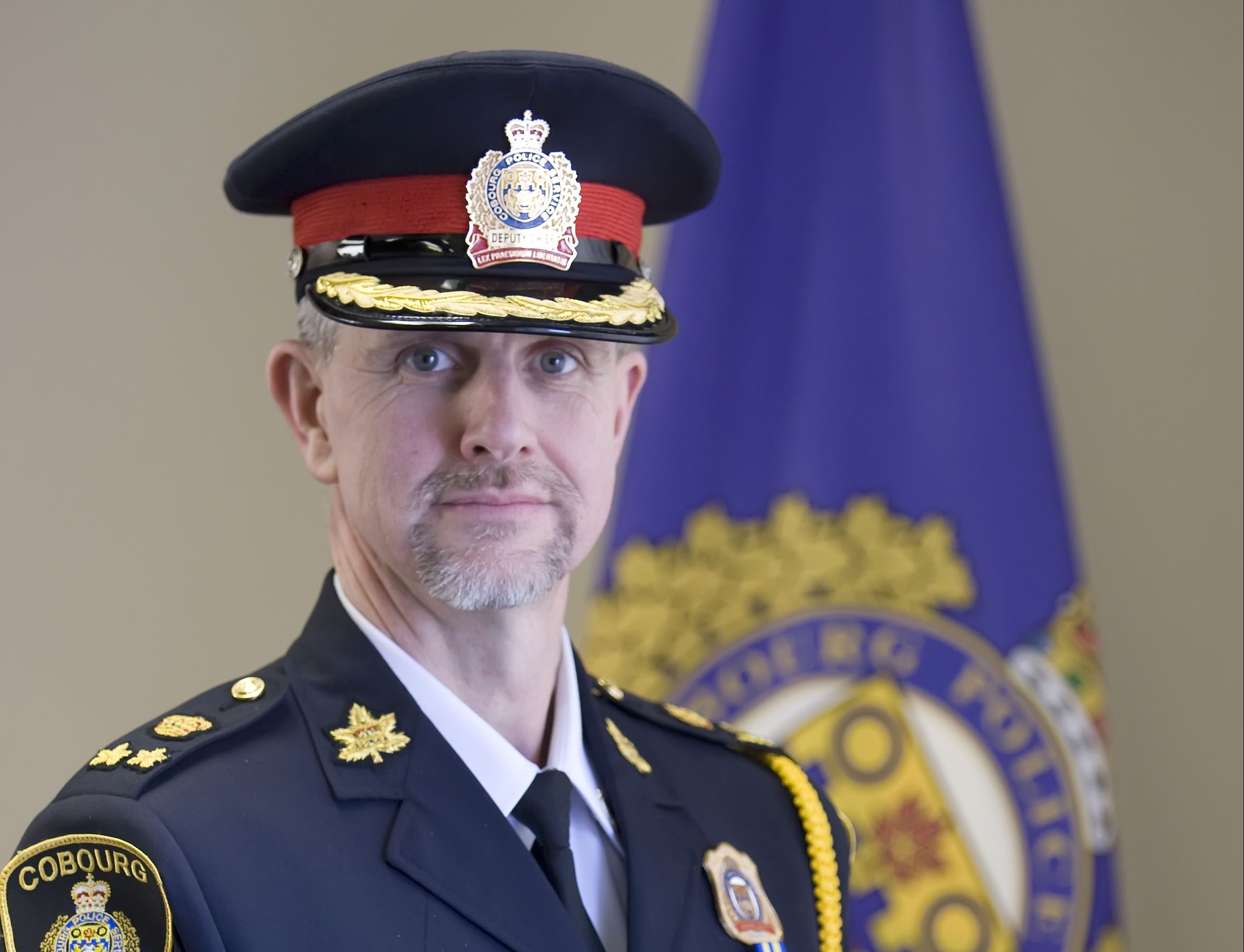 Cobourg Police Chief Kai Liu is moving on after accepting a position as chief of police with the Treaty Three Police Service in northern Ontario.

Deputy Chief Paul VandeGraaf (photo) has been appointed chief designate. VandeGraaf, who has 28 years’ worth of experience, will be sworn in as the 13th chief of police in the 159-year-history of the Cobourg Police Service.

He was previously deputy chief at Belleville Police Service.