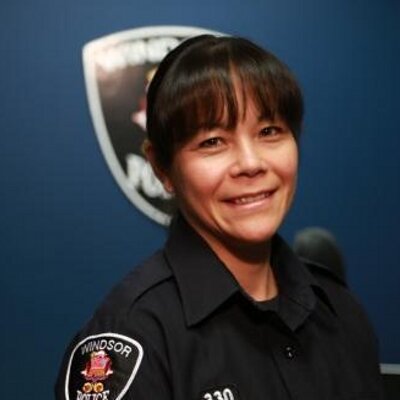 Pam Mizuno is the new chief of the Windsor Police Service, confirmed three months after she was named acting chief in the wake of Chief Al Frederick’s retirement.

Mizuno, a 25-year veteran of the police service, has worked in several units including 16 years in patrol. She served as a sergeant in patrol response, a staff sergeant in the drugs and guns unit (DIGS) and played a leadership role in the service’s Human Rights Project from 2011 to 2014. She was the first officer to be appointed to the provincial proceeds of crime unit. She’s the first female chief in the service’s 152-year history.