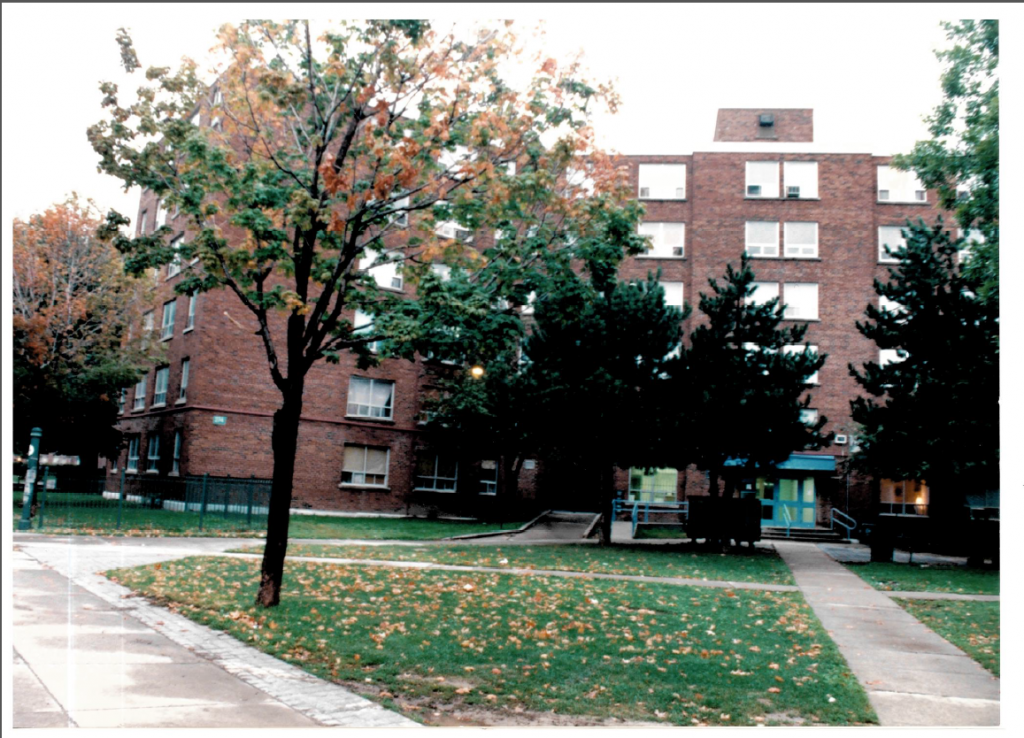 We are now proactively profiling a cold case in each issue for our readers to share in order to spark renewed interest and hopefully generate tips and information.

Two women who were born 29 days apart tragically died together in a double homicide in 1997. A security officer from the metro housing authority stumbled across the grisly murder scene in the sixth-floor stairwell at 274 Sackville St. — in the Regent Park area of Toronto — on the afternoon of Jan. 5.

Toronto police suspect the bodies of the two women were discovered 12 hours after the crime had occurred. The women were sex trade workers and had last been seen alive hours earlier in the area of Parliament and Dundas Street in downtown Toronto.

Police and forensic examiners scoured the area seeking witnesses and potential evidence discarded by the perpetrator(s). Forensic post-mortem examinations conducted the next day revealed both women had been shot to death between the hours of 3 a.m. and 4 a.m. on Jan. 4, 1997. The victims, Florence Harrison and Therese Melanson, both 32 years-old at the time of the murders, were from Toronto and known in the area.

Forensic testing identified DNA from the crime scene that was linked to the offender responsible for these heinous crimes. However, the forensic profile could not be linked to any known offenders in the national DNA databank. The motive for the 22-year old homicide remains unknown and the offender has never been identified. Police and families of Harrison and Melanson are still seeking answers and closure.

“The murders of Florence Henderson and Therese Melanson were extremely violent,” said Stephen Smith, a detective with Toronto’s Cold case unit. “These deplorable acts were committed against two vulnerable members of our community. We know that there are people that have information [about] these murders, including the identity of the person responsible for their deaths. The Toronto Police are asking anyone with any information to do the right thing and contact police,”

Visit youtu.be/y2ioA_g3Qmc for a video from TPS discussing the case with the families of the victims.