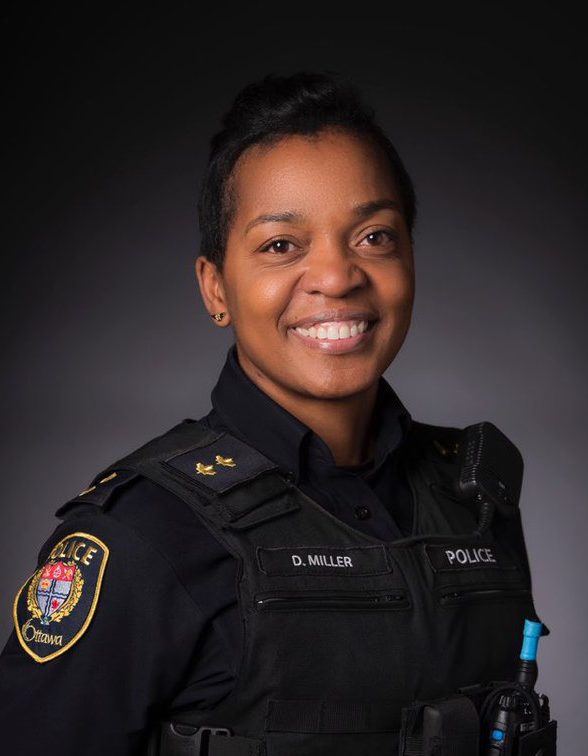 Ottawa Police Service has promoted Debbie Miller to the role of inspector.

Miller joined the Ottawa Police Service in 1994 to become one of the first five black women police officers hired.

In 2008, while she was seconded to the RCMP, she also collaborated with the International Youth Advisory Congress on a national strategy which focused on Online Safety and Security for youth.