Thanks to the combined efforts of the Snohomish County Sheriff's Office, Snohomish County Medical Examiner's Office, and Othram, a homicide victim found in Lake Stickney over 25 years ago has been finally identified as Rodney Peter Johnson. 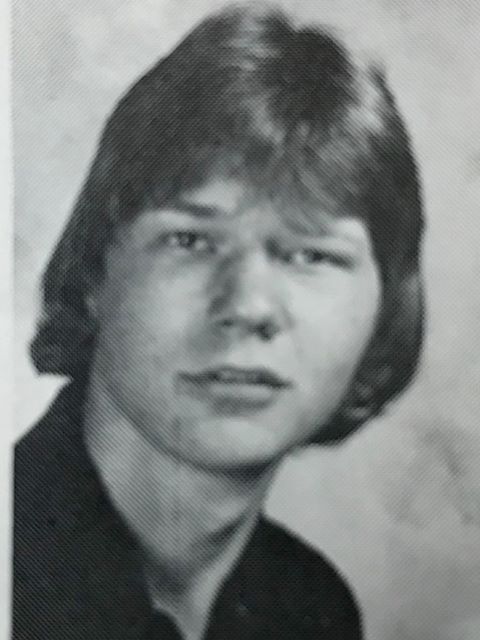 The search for answers began in 1994 when a fisherman discovered a body in the lake. The Snohomish County (Wash.) Medical Examiner’s office determined the deceased to be between 25 and 35 years-old and the victim of a violent homicide. There are multiple facial reconstructions for the victim, in part because ethnicity assessment was inconclusive. Each artistic rendition was shared with the public in hopes that someone would recognize the victim and come forward with information.

Det. Scharf and Investigator Jorgensen reached out to Othram, the U.S’s “only forensic DNA sequencing laboratory,” to perform DNA testing. Despite having less than a fifth of a nanogram (less than 20 cell’s worth) of badly degraded and heavily contaminated human DNA to work with — a scenario currently inaccessible by any other forensic lab, the company says — Othram’s scientists used Forensic-Grade Genome Sequencing and a combination of proprietary enrichment methods and sequencing protocols to reconstruct a genealogical profile for the Lake Stickney John Doe that enabled Scharf and Jorgensen to leverage Othram’s technology and good old-fashioned detective work to identify the deceased as Rodney Peter Johnson.

After uploading the genealogical profile to a public genealogical database, a match was identified. Othram’s internal laboratory team worked with investigators to establish an ID for Johnson. Usually, one match is not enough to point to a single person. However, this match had included another clue in their public database profile. They belonged to a distinctive direct maternal lineage.

The high-resolution profile developed by Othram allowed investigators to match up this uncommon maternal lineage signature. The investigators then found a record for a missing person that appeared to match Johnson. Interestingly, although the missing person was reported in 1996, this Johnson had last been seen in 1987. He was only 25 years old. It’s likely that the Lake Stickney John Doe had been in the lake for as many as seven years before being discovered.

Investigators reached out to next-of-kin and used legacy DNA testing to confirm the identity established from the genealogical profile. Investigators are now working to better understand what might have happened in the days leading up Johnson’s death. Anyone with information related to Johnson or his disappearance is asked to call the Snohomish County Sheriff’s Office tip line at 425-388-3845.

This article was originally published on Aug. 12 here.

David Mittelman is the CEO of Othram, Inc.