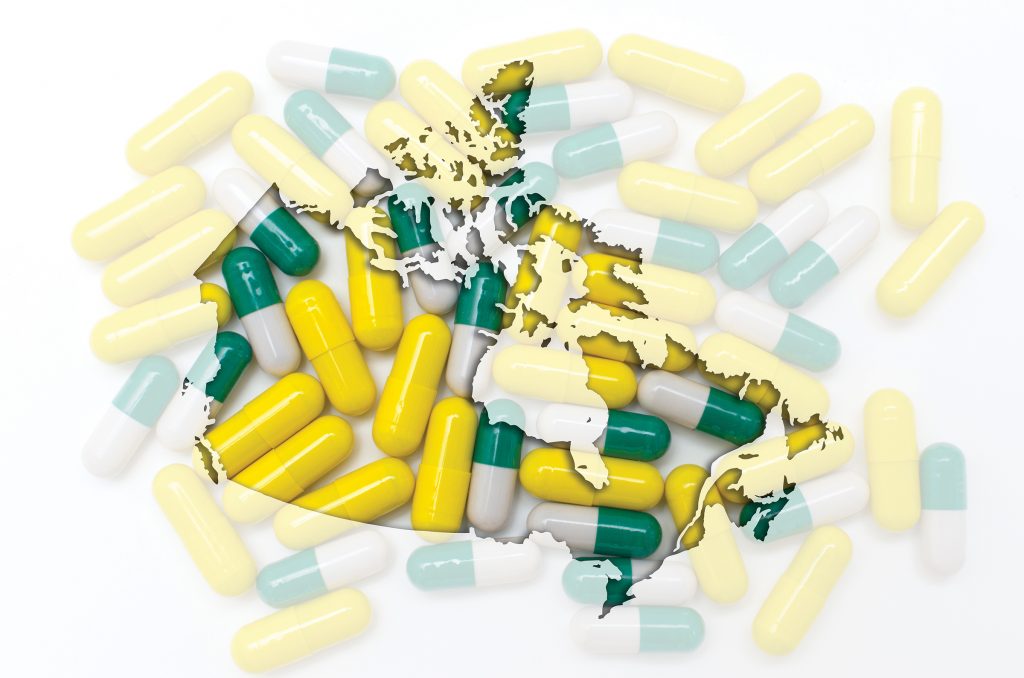 As Canada battles the ongoing COVID-19 pandemic, overdose numbers across the country continue to climb. Many provinces and territories have cited the pandemic for exacerbating the opioid crisis and leading to an increase in opioid-related deaths.

“While everyone in Canada is working hard in the fight against COVID-19, there is an increasing concern about a range of unintended negative consequences of the pandemic response,” Dr. Theresa Tam, Canada’s chief public health officer, said in a press conference last May. “Among these is the impact on the ongoing public health crisis of opioid-related overdose deaths and problematic substance use in Canada more broadly.”

Increased opioid overdose numbers have been cited in jurisdictions across the country. In British Columbia, chief coroner Lisa Lapointe reported 1,716 people died from toxic street drugs in 2020, marking the worst year on record for the province. A total of nearly 7,000 people have died since the province declared the opioid crisis a public emergency five years ago, in April 2016. In a press conference earlier this year, Lapointe said the toxic illicit drug supply has claimed more lives in British Columbia than motor vehicle crashes, homicides, suicides and prescription drug-related deaths combined. In January alone, 165 people died from suspected overdoses. The coroner’s office said the deaths come amid a rise in drug toxicity, with almost one in five of the deaths involving extreme levels of fentanyl concentration—the largest number recorded to date.

While Western Canada remains the most impacted region of the country, increased rates have also been observed in other regions as well. Available information indicates at least five provinces and territories observed record-breaking numbers of deaths between April and June 2020. Between January and June 2020, 86 per cent of all opioid toxicity deaths occurred in British Columbia, Alberta or Ontario.

Several harm reduction measures, such as overdose prevention sites, were implemented in 2019, but experts, including Lapointe, suggest the COVID-19 pandemic drove people back inside their homes where they use drugs alone (meaning there is no one to call for help should an overdose occur).

At a press conference on Jan. 29, Bryan Larkin, the head of the National Association of Chiefs of Police, mirrored Lapointe’s sentiment, when he said overdose deaths are outpacing those of COVID-19 and homicides in both British Columbia and likely Ontario.

“Over the last six years, 18,000 Canadians have lost their lives to drug addiction,” Larkin said. “If 18,000 people lost their lives in traffic collisions, our country and our communities would not accept that. There would be outcry.”

In response to these troubling statistics, some advocates have begun calling for the decriminalization of drug possession. In February, the federal government introduced a bill that would repeal mandatory minimum penalties for drug offences and some gun-related crimes that it said unfairly affect Indigenous and Black offenders. The proposed legislation also supports police discretion and the notion that resources should target organized crime groups and individuals who import, produce or distribute illegal drugs.

In March, the federal government also announced it is providing nearly $3.5 million in funding for vending machines that will dispense a medical-grade opioids to drug users in four cities in an effort to prevent overdose deaths.