An officer who believed, but failed to confirm, a warrant existed made an unlawful arrest the Saskatchewan Court of Appeal has ruled in tossing out drug charges. 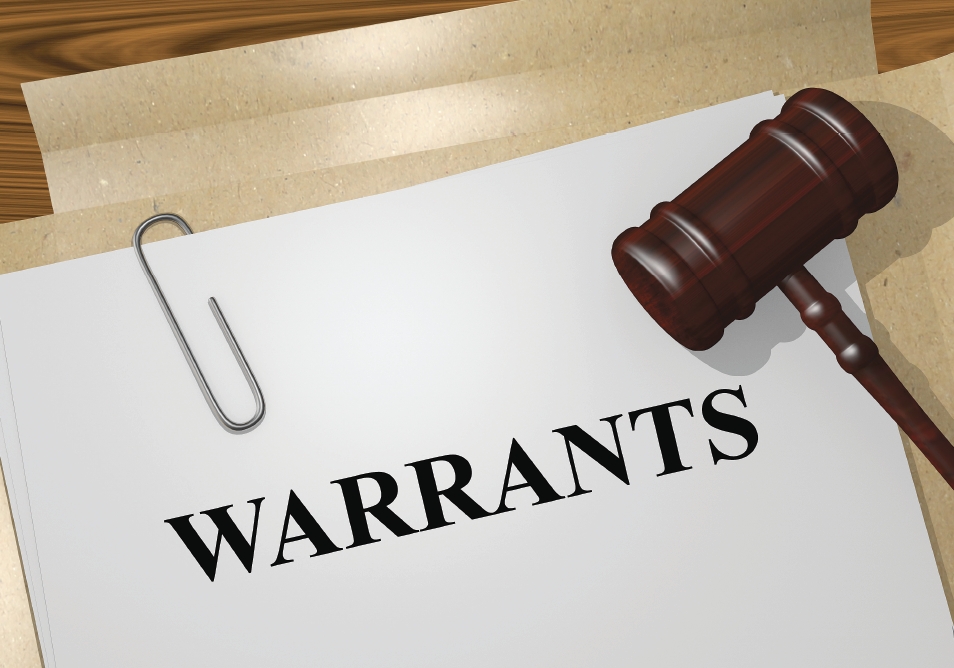 In R. v. Kossick, 2018 SKCA 55, a police officer on patrol spotted the accused, a cyclist, who he recognized from previous interactions. The officer was aware Kossick was a suspect in a recent bicycle theft and the officer had received an email about nine days earlier from a colleague that a warrant for Kossick’s arrest had been requested. The officer radioed his colleague and was informed Kossick was still arrestable. The officer followed Kossick and ran his name on the police computer but did not read or review the information database to confirm the existence of the warrant, which had actually been executed four days earlier.

The officer stopped Kossick in an empty parking lot, advised him he was under arrest for theft under $5,000, placed him in handcuffs and searched him incident to arrest. In Kossick’s pockets, the officer found $90 cash, two cellphones and a baggie of methamphetamine weighing 3.82 grams. After the search, Kossick told the officer that he had already been arrested and released in relation to the bike theft. The officer then checked the police databases and confirmed Kossick’s earlier arrest and release. The officer informed Kossick he was no longer under arrest for the bike theft but, instead, was now under arrest for possessing a controlled substance and breaching his release conditions.

At his trial in Saskatchewan Provincial Court, Kossick argued that his arrest for bike theft breached his s. 9 Charter rights and that the searches of his person and phone incident to that arrest breached his s. 8 Charter rights. In his view, the evidence of the drugs, cash, cellphones and data extracted from the cellphones ought to have been excluded under s. 24(2).

The judge found the bike theft arrest unlawful. Although the officer subjectively believed there was an arrest warrant, the officer’s belief was not objectively reasonable because he could have reasonably made inquiries to discover that his colleague’s advice was defective. Therefore, Kossick was arbitrarily detained under s. 9 of the Charter and the searches incident his arrest breached s. 8.

The judge also found the searches of Kossick’s cellphone unreasonable. The judge went on to exclude the evidence under s. 24(2) and Kossick was acquitted of all charges.

The Crown appealed the accused’s acquittals before Saskatchewan’s top court arguing that the judge erred by finding the arrest unlawful, the searches unreasonable and in excluding the evidence.

The arrest
Since the warrant authorizing Kossick’s arrest had already been executed, the Crown had the burden of proving the officer had reasonable grounds for the arrest. This would require proof that the officer subjectively believed Kossick was subject to an arrest warrant or was otherwise arrestable and that this subjective belief was objectively reasonable.

The Crown submitted that the police could make a valid, warrantless arrest based on erroneous information. Justice Caldwell, delivering the Court of Appeal judgment agreed, but found such a broad statement was not without qualification.

“Police reliance on erroneous information may be considered objectively reasonable ‘unless, in the circumstances at play in the arrest situation, the police could reasonably have made inquiries which would have led to the discovery of the deficiencies or defects’ in that information,” he said.

Caldwell went on to conclude that the trial judge did not err when she found the circumstances had reasonably permitted the officer to inquire into the veracity of the information he had received about arresting Kossick. He could have taken the time to access the police database information. After all, the officer had entered Kossick’s name into the police computer as he followed him and the information was readily accessible and correct.

The searches
For a search to be reasonable as an incident to arrest, the arrest must be lawful. Since the accused’s arrest was found to be unlawful, the searches that uncovered the cellphones, methamphetamine and cash were unreasonable and breached Kossick’s s. 8 Charter rights.

The Saskatchewan Court of Appeal also found the trial judge applied the appropriate legal framework in her s. 24(2) analysis and did not err in excluding the evidence. The Crown’s appeal was dismissed.