News
Not a single officer wakes up, says “I want to be a hero:” Toronto Police Deputy Chief

Blue Line was at Toronto Police headquarters on Wednesday, Apr. 25, 2018, to hear an update on Const. Ken Lam, the Toronto Police traffic officer who peacefully arrested the accused in Monday's horrific van attack in North York. Ten people were killed and 14 others were injured. 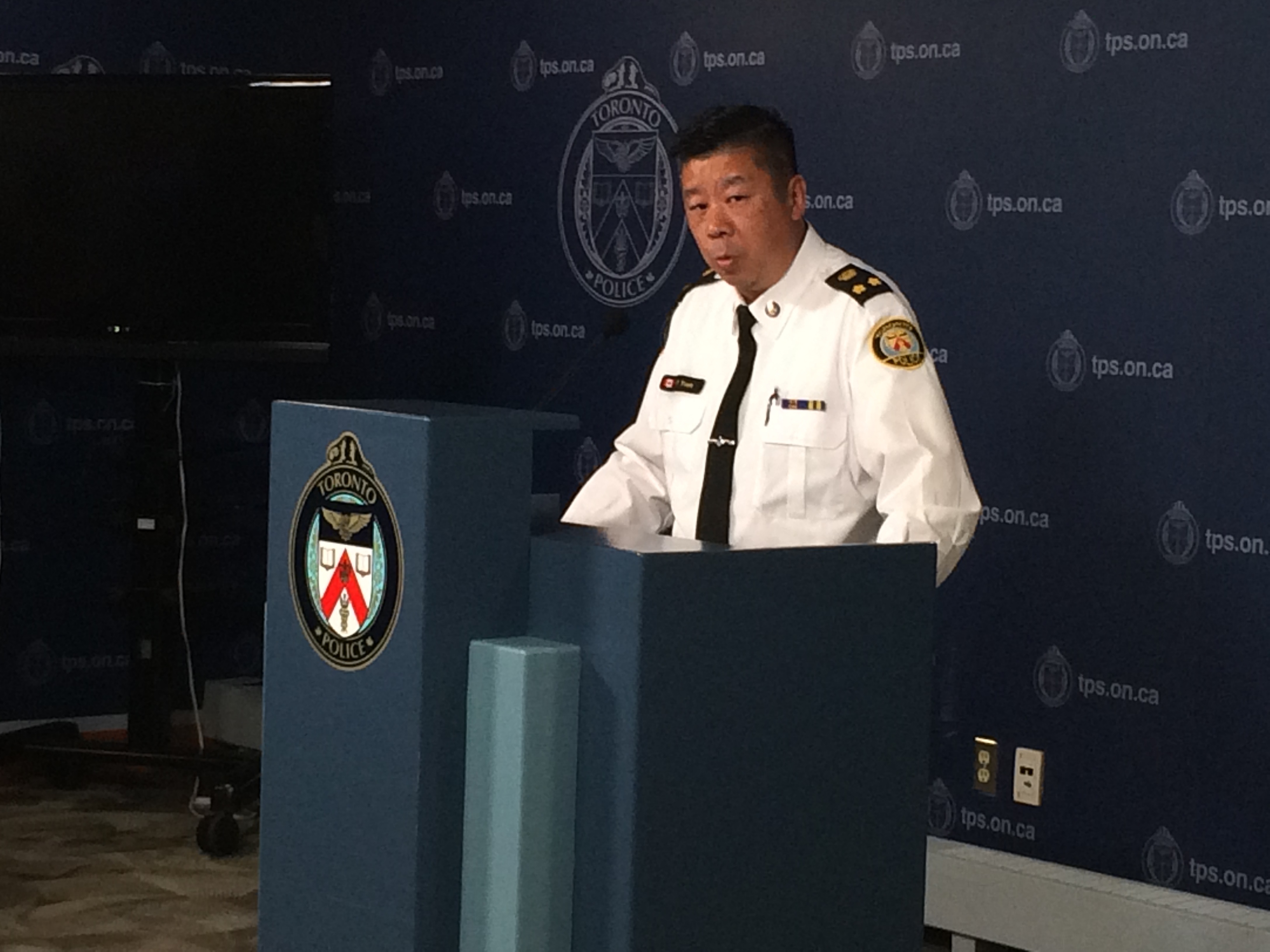 Toronto Police Deputy Chief Peter Yuen said while Lam is grateful for all the public support, he doesn’t want the hero status, and asks that all first responders who attended to the scene are commended and recognized.

“I can assure you, not a single Toronto Police officer wakes up and says ‘I want to be a hero,'” Yuen told reporters in yesterday’s press conference.

He went on to say many ask Toronto Police Service how it knows its de-escalation training works.

“It does work, because it was exhibited by officer Lam. That could have turned into a very tragic situation.”

Click here for more from Blue Line about the devastating event.