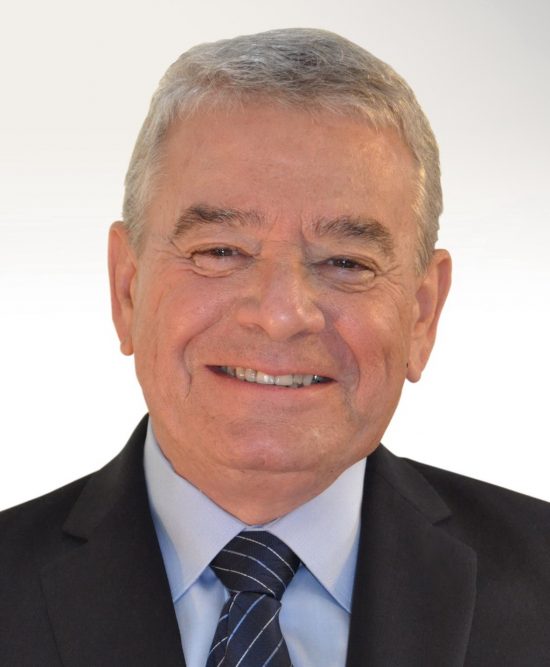 Norfolk County, Ont., is adopting a revised alarm bylaw designed to relieve the burden of false alarm dispatches for local police and encourage alarm owners to adopt means of verification that will help reduce the incidence of false alarms.

Dennis Travale, chair of the Norfolk Police Services Board, notes that there are more than 1,000 alarm calls in the county a year, an overwhelming number of which are false (more than 95 per cent). A number of Canadian municipalities, including Toronto and Hamilton, Ont., have already taken steps to change their alarm response policies in an effort to curb the incidence of false alarms and improve the use of police resources.

Travale says it was important for Norfolk County to take a similar stance. “That’s a severe waste of police time and talent. When I heard that Toronto was moving away from that kind of a response to a verified response, I did a bit of research,” he says.

Travale consulted with the Toronto Police Service, as well as the Canadian Security Association (CANASA) and other police services as the new Norfolk bylaw was drafted. The responding police agency for Norfolk County is the Ontario Provincial Police.

The bylaw was passed on Jan. 22 and is set to take effect March 1. Travale, who is also a former mayor of Norfolk County and held several senior positions in the federal government over a 24-year career, says he received full support from local OPP resources for the new policy.

Under the new bylaw, a flat fee of $200 will be administered for any alarm that is attended and later deemed false. This replaces the fee structure that was free for the first false alarm on a premise and escalated for each subsequent false alarm to a maximum of $500. The old system wasn’t sufficient enough deterrent for alarm users, says Travale, and “really didn’t focus on trying to force the industry to solve any problems or the alarm owner to take responsibility.”

Local OPP will continue to respond to all alarm calls that come in, adds Travale, under the proviso that a $200 administrative fee will be issued for any that are false. An element of the new bylaw encourages alarm owners to adopt a verification process in an effort to significantly reduce the overall number of false alarms. According to the bylaw, those alarm verification recommendations include the use of:

The bylaw also recommends the proper use and maintenance of the alarm system to lower the likelihood of a false alarm situation.

Travale anticipates that efforts made to bring the number of false alarms down will help to reduce the economic burden they generate for the county and allow police to refocus their efforts on where they are most needed.

“All of this wasted time chasing phantoms and ghosts could be better used at the front end,” says Travale. “My ambition with the members of the board is to make sure that we have the best possible policing service that we can afford. Looking at the current Police Services Act and looking at the priorities that are listed in there, the top two are crime prevention and law enforcement and that’s where I want to focus.”

Travale says that Norfolk County is the first OPP municipality to adopt such a move. However, he hopes it will catch on.

“If I can encourage the other 140 municipalities that use the OPP to do similar stuff, then across the province the calls for service will reduce.”