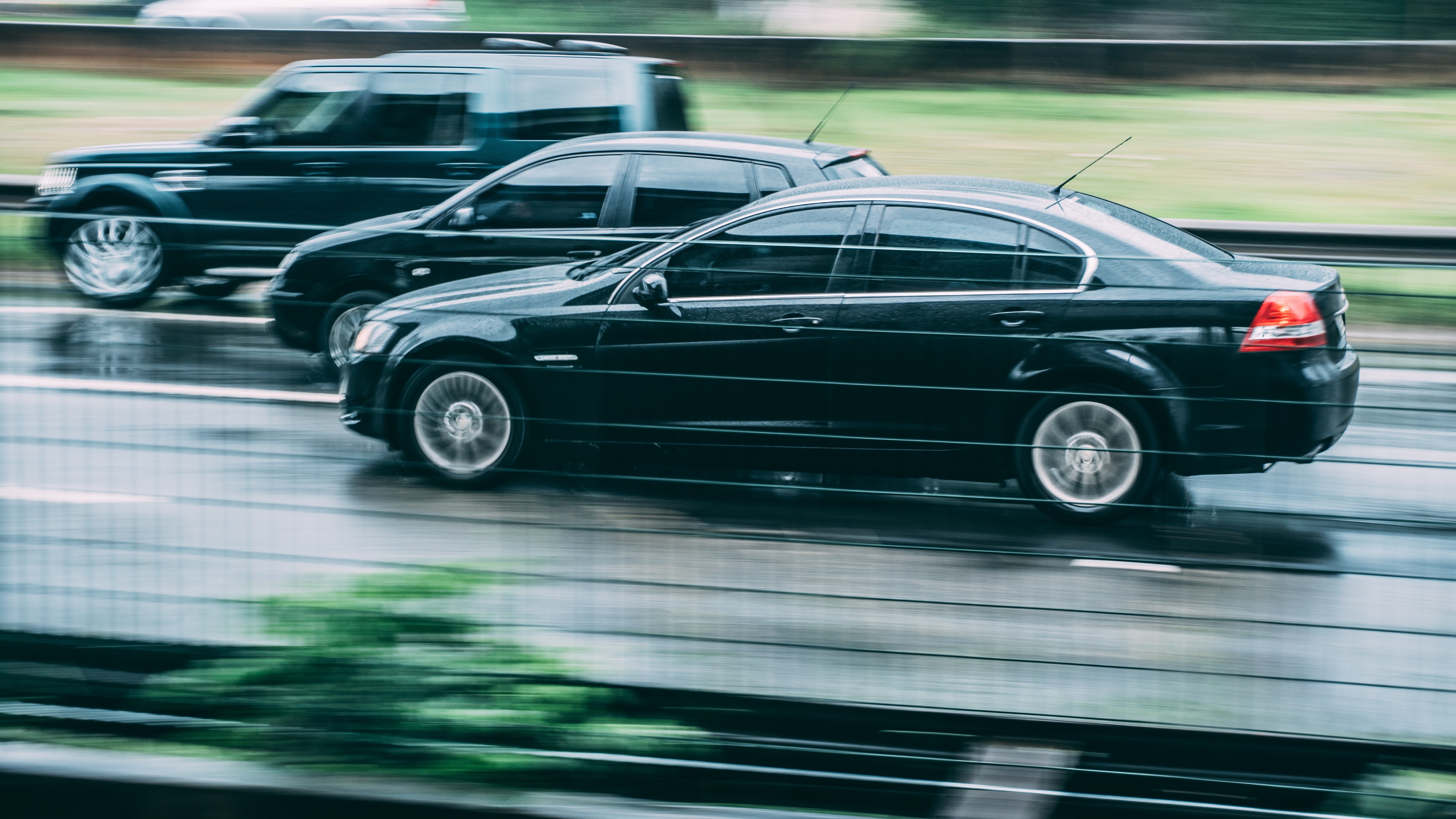 The study examined how the road safety performance in 10 countries changed after they changed speed limits or introduced automatic speed cameras on a large scale.

These results confirm the existing scientific evidence that speed has a direct influence on the occurrence of traffic crashes and on their severity.

Thus, reducing speed by a few km/h can greatly reduce the risks of and severity of crashes.

The report recommends to:

• reduce the speed on roads as well as speed differences between vehicles;
• set speed limits based on the Safe System principles, i.e. at a level that humans can survive without dramatic consequences in case of a crash;
• introduce compensation measures where speed limits are increased; for instance, stricter enforcement or a safety upgrade of the road infrastructure;
• use automatic speed control to effectively reduce speed.

Working towards a Safe System, the authors propose as reasonable speed limits:

• 30 km/h in built-up and residential urban areas where motorized vehicles and vulnerable road users share the same space;
• 50 km/h in other urban areas with intersections and high risk of side collisions;
• 70 km/h on rural roads without a median barrier and a risk of head-on collisions.