Calgary is getting a new police chief. 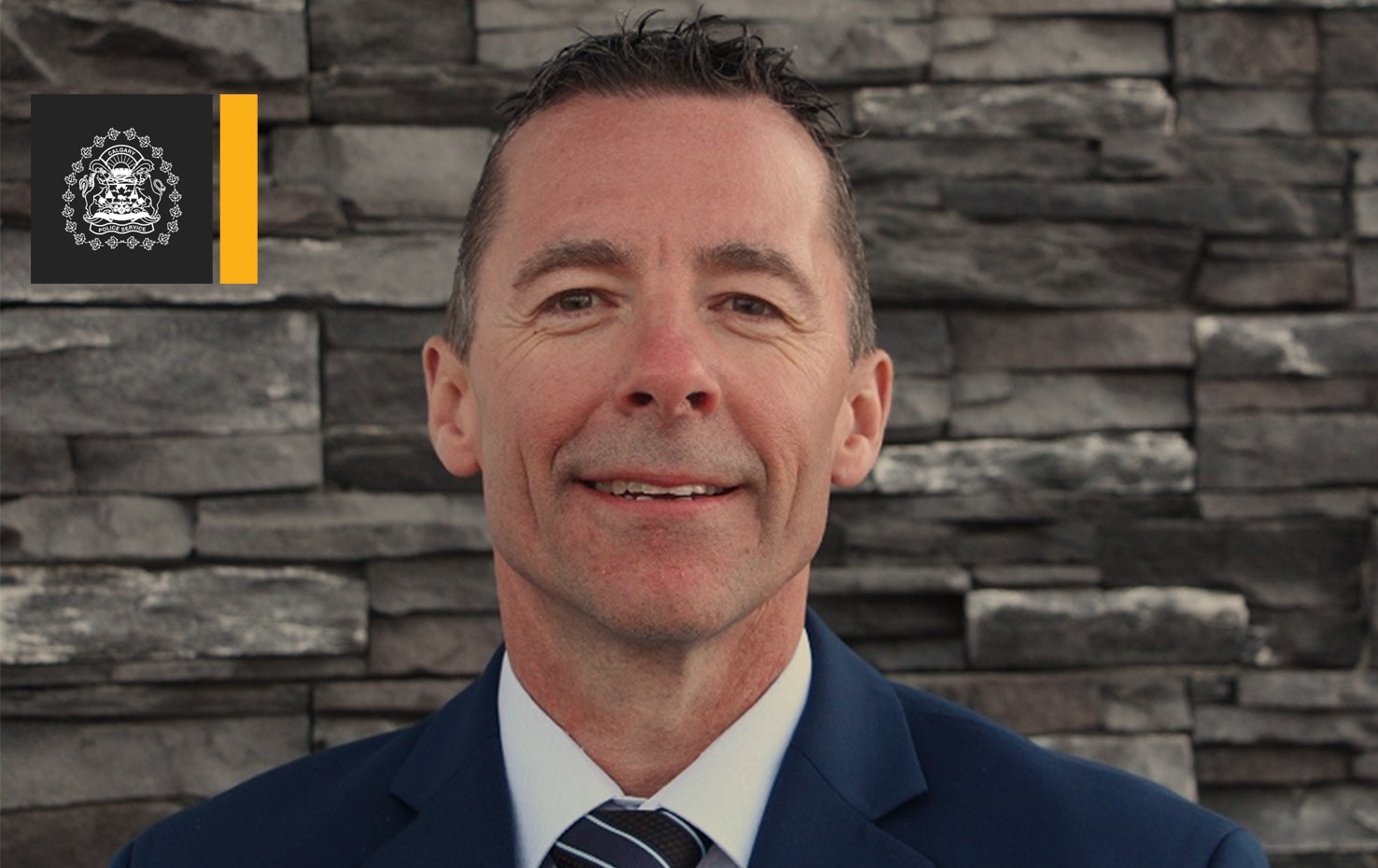 Neufeld spent 24 years with the Edmonton Police Service and two years as the police chief in Camrose.

He’s president of the Alberta Association of Chiefs of Police and leader of its women in policing committee.