Change is afoot at Winkler Police Service, just north of the American border in Manitoba. 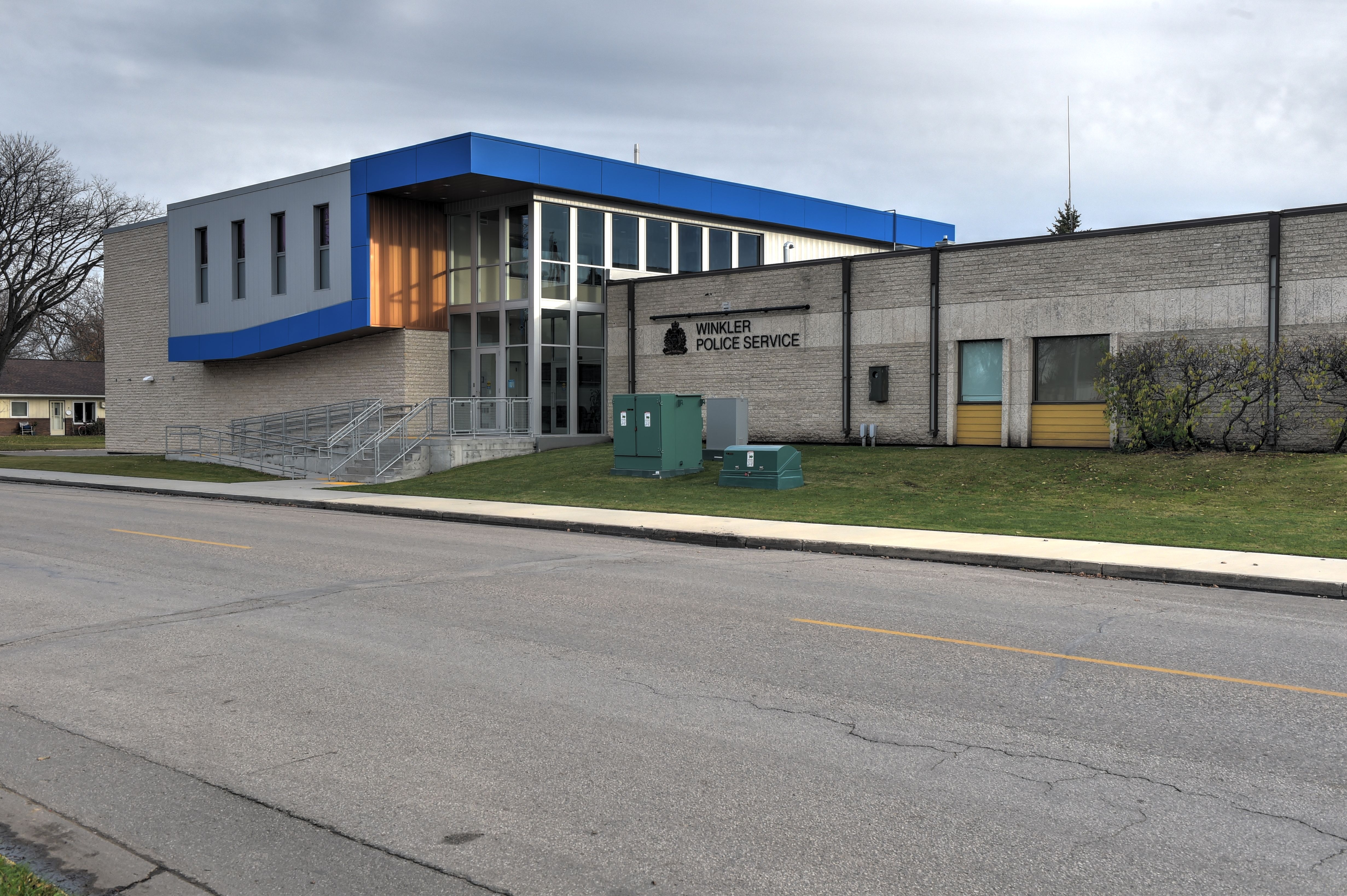 It was recently announced the force would be welcoming its first female police officers, which sparked interest among media outlets and on social media across the country.

Kendra Derksen, Megan Fallis and Travis Krahn will begin training in Regina at the Saskatchewan Police College next week and officially bear the badge in Winkler by mid December, when the field training will commence.

“We’ve always been trying to hire female officers,” says Winkler Chief of Police Rick Hiebert. “But we were bound and determined not to lower our standard to meet that purpose. These three new hires all meet our standards and are exceptional.”

Hiebert also explains that since he has taken the reins as chief in 2000, this is the first year people have retired, opening up more space.

“We haven’t not had female officers in the past because we’re behind the times,” Hiebert notes. “Up until now, we’ve had nobody leave and when we do have competitions, we get around 50-70 applicants, and of those, maybe two to three are really quality people so odds have always been slim.”

Fallis, who is a former social worker from Warren, Man., says the feeling was surreal when she received the job offer.

“Most people are really excited about the news,” she says. “I’m going to do the job to the best of my ability. It’s all brand new to me and I’m looking forward to it all.”

Derksen, who grew up on a farm just outside of Winkler, says she is also thrilled to be making history.

“They’ve been looking for a while and you never know how long it will take to find the right person,” she says. “Now there’s two women and we can go in together. Two is always better than one, so we’re excited to be doing this together.”

Derksen, who has been working as an accountant for the past few years, says policing was always something she thought about doing, as she wants to be able to help people.

The women are not the only changes happening at the Winkler service. Kenton Hoeppner has been hired as the first Community Safety Officer, after a similar two-year pilot project in Thompson, Man. produced effective results.

Hoeppner will liaison with police and also serve as a by-law officer, as he reports to the city manager.

“The idea is to try to give police officers more time to do police work, such as investigation,” Hiebert says. “Sometimes we get tied up with things like a lost bicycle. The CSO can assist with crime scene security, traffic direction, pick up intoxicated persons, things like that.”

Recent census data revealed Winkler as the fastest growing city in Manitoba (with the population jumping from 12,273 to 14,311 in five years) and today the police force has an approved staff complement of 19, according to the chief.