The Durham Regional Police Service (DRPS) has launched a new app just in time for “back to school” week. The app, which is available to any member of the public on Android and IOS, will allow users to “easily and conveniently” connect with the DRPS. 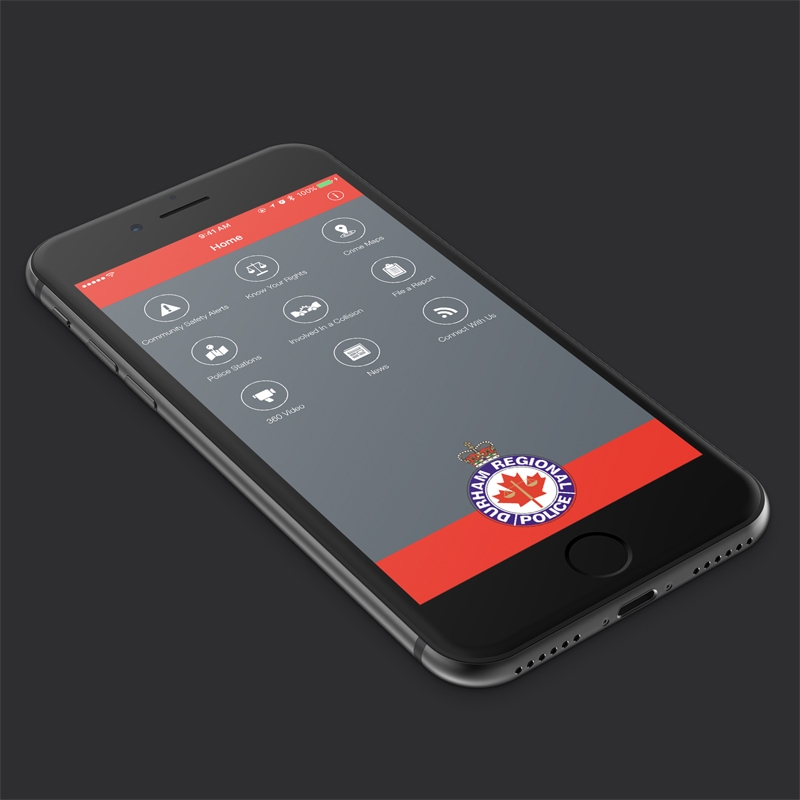 The DRPS app was developed in collaboration with several community partners and community groups and is a part of DRPS’s strategy on “leveraging technology to co-create public safety.” Citizens can access DRPS information directly on their smartphones and devices, including the crime mapping tool in order to see what crimes are occurring in their communities. They will be able to access DRPS social media platforms and also have the ability to file a police report for certain crimes, such as mischief and theft from motor vehicles.

There’s also a “Know Your Rights” feature that outlines the rights of citizens and a push notification feature, which will alert the user with community safety alerts in the event of any major regional emergencies.

This app will also have a 360-degree video feature which will allow the community to immerse themselves into the duties of service members from bike patrol to community response.

To download the app, search “Durham Regional Police Service” in the AppStore or the Google Play store.