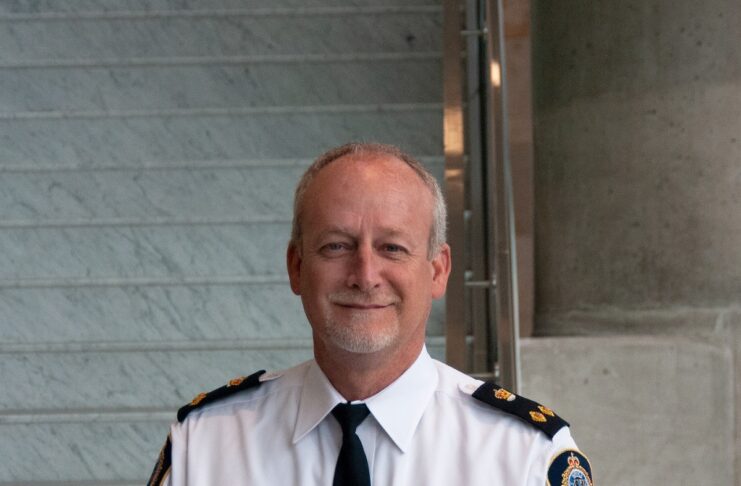 Dave Jansen is the new chief constable at the New Westminster Police Department in British Columbia.

He began his policing career with the department in 1990 and became deputy chief in 2015. Jansen received his certification as a Gold Commander from the College of Policing in the United Kingdom. He has been the recipient of three senior officers’ commendations and an OIC Commendation from the RCMP.