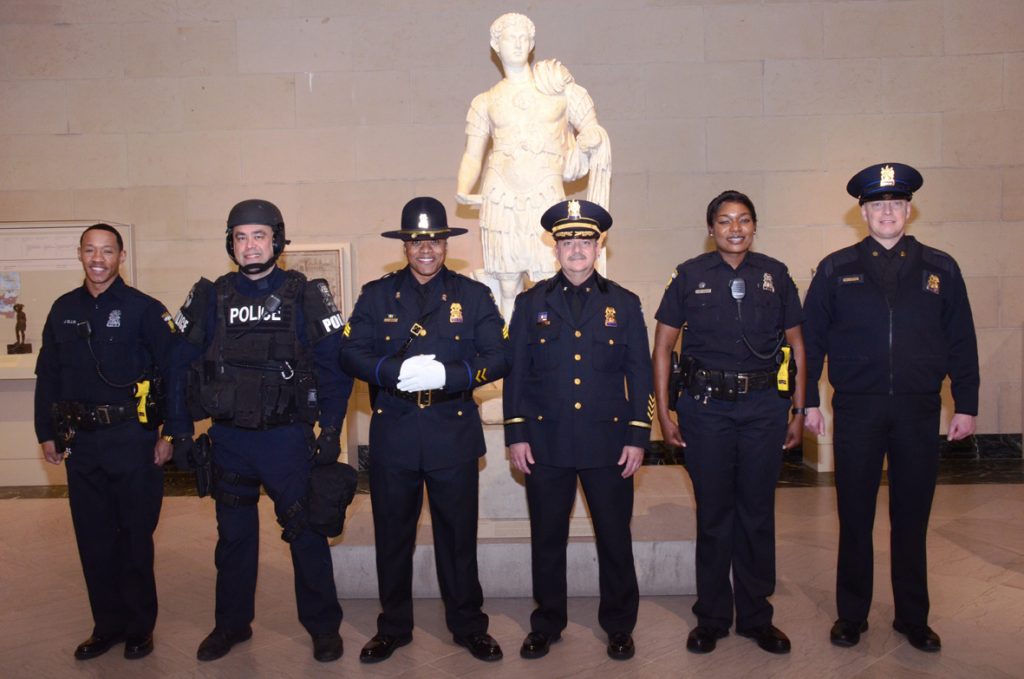 The North American Association of Uniform Manufacturers and Distributors (NAUMD) and its Public Safety Suppliers & Retailers (PSSR) division has announced the official cancellation of the 2020 NAUMD Conference & Expo that was to be held April 26-28, 2020, at the Hyatt Regency in Reston, Va.

The NAUMD board of directors also announced the continuation of the NAUMD Awards Program with an extended submission deadline of April 27, 2020. Winners and runners-up will be announced on May 17, 2020. The awards programs to be continued include The Image of the Year Awards, Best Dressed Public Safety Awards, and the Innovation Awards.

The Best Dressed Public Safety Award is presented annually by NAUMD to police, fire, and sheriff departments across North America. Independent judges evaluate the submissions based on 1) appearance, 2) functionality for the job, 3) use of technology and innovation, and 4) department maintains uniform standards to determine the best overall uniform programs. In addition to recognizing the departments, the award recognizes the distributors and manufacturers involved in the program. The judges award a maximum of 100 points to a submission. The submission with the most total points from all the judges is the winner. 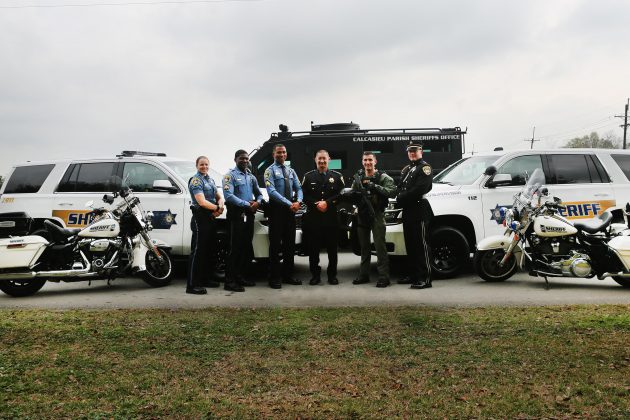 The Image of the Year Award is presented by the Image Apparel Institute, recognizing the best workplace apparel programs. Since 1978, the IOY Awards have recognized the organization’s program, plus the manufacturers and distributors that created it. Independent judges evaluate the programs on 1) originality of design, 2) projection of branding, 3) functionality for the job, and 4) use of technology and innovation.Submissions are free to any company, agency, or manufacturer. Any questions on entering NAUMD’s prestigious awards programs, contact Steve Zalkin at steve@naumd.com.

The NAUMD was founded in 1932. This association is a community for the uniform and image apparel industry. It is composed of manufacturers, distributors and associated companies that have a common bond in the future of our industry.