News
Most illegal guns in B.C. from domestic supply

VICTORIA — British Columbia is creating a police squad to pursue gun trafficking after a task force report found more than half of the illegal firearms seized in the province over three years originated from inside Canada. 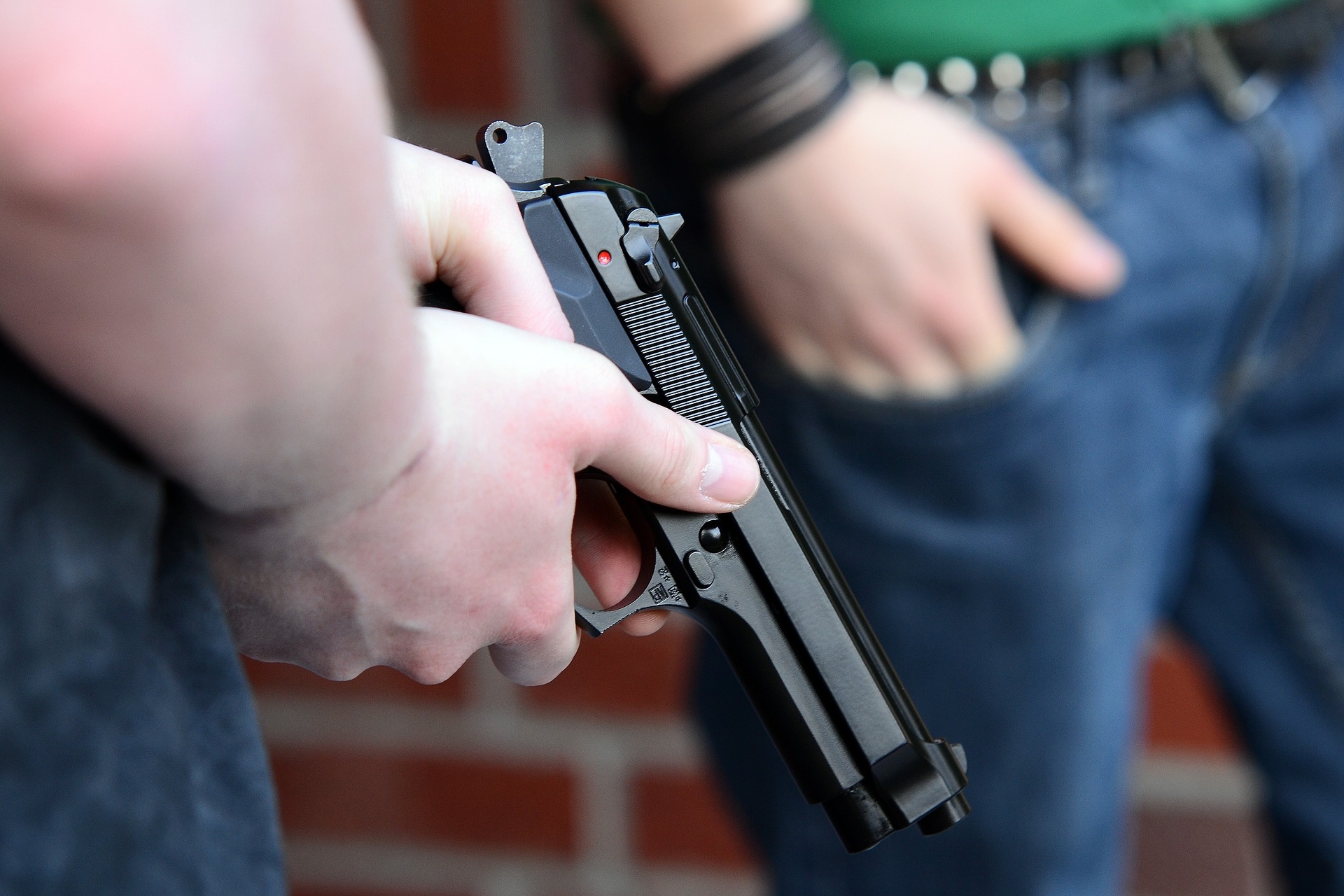 He said most people might think illegal weapons come from the United States or other countries, but it is common for weapons purchased legally in the country to end up in the hands of criminal gangs.

“Domestically sourced illegal firearms in Canada are now a significant factor in illegal firearms trade,” said Farnworth at a news conference. “Individuals with no criminal record and with a firearms licence could legally acquire firearms and divert them to the criminal market.”

Farnworth said the criminal use of firearms was linked to 2,000 incidents in B.C. in 2015 that ranged from break and enters to homicides. Police seized 3,000 illegal weapons during investigations of those incidents, he said.

“All British Columbians deserve to live in safe communities free of violence and gang activities,” the minister said. “Unfortunately, B.C. continues to experience highly dangerous incidents of firearms violence that have resulted in numerous deaths and injuries and place innocent members of the public at risk.”

The 138-page task force report cites BC Coroners Service statistics which lists 132 firearms deaths in the province in 2015, the highest total since 2008, when 134 died in firearms incidents.

The report calls on Farnworth, B.C.’s Solicitor General, to support legislation that cracks down on illegal weapons in vehicles and prohibits the sale of imitation weapons to residents under 18 years.

“Approximately one in three victims in a gang-related homicide or attempted homicide is targeted when inside a vehicle or near a motor vehicle,” Farnworth said.

Gang expert and one of B.C.’s top RCMP officers said the creation of the multi-force illegal firearms tracking team will work to prevent and break up criminal efforts to traffic in illegal weapons. Assistant commissioner Jim Gresham said the team expects to work on investigations pursuing national and international weapons traffickers.

“We will be better positioned to address the impacts of guns and gun-related violence and leverage information and intelligence into investigations,” he said.