I am in the midst of another round of assessments for police wannabes. As usual, almost all the candidates are lovely young people, with much cleaner personal histories than mine, who appear virtuous (to the point of being nauseating), and who generally want to save the world. 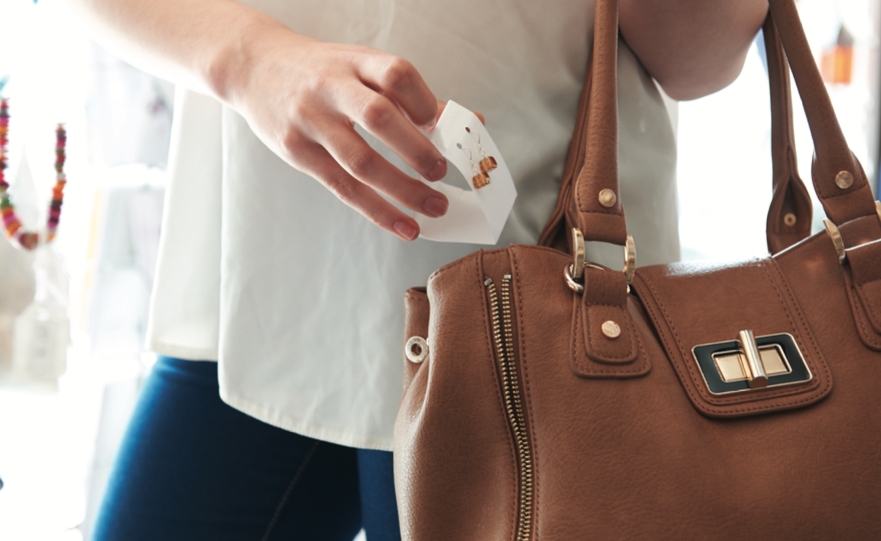 As I interview all these squeaky clean candidates, I am always mindful of the fact that without a doubt, some of them are going to end up doing something bad during their careers. Most will not do seriously bad things (although a few will). And my guess is that the proportion of police officers that end up doing bad things is not any higher than the percentage of psychologists or physicians or social workers or building inspectors or politicians who do bad things.

What all these professions have in common is that people in them start out intending to do something for the good of the masses. They are all, in some way or other, “helping” professions. Why is it that people who clearly see themselves as the good guys end up doing no-so-good things?

There are of course a zillion reasons: a single bad day or lapse of judgment due to sleep deprivation; the temptation of money when finances are tight; hanging around with the wrong people; repeated failures on the part of their employers or organizations to reward/punish behaviour appropriately; seeing too many other people getting away with stuff… the list goes on.

Oddly enough, one of the reasons people sometimes do bad stuff is precisely because they see themselves as good people who do good things. Perversely, this can give people permission to do something not so good. This is called moral licensing — sometimes also called self-licensing.

The idea of moral licensing theory is that the prior good deed provides a “license” that allows one to perform morally questionable behaviour later on. Once one establishes oneself as a moral person, then the pressure to prove one is moral — either to oneself or to someone else — kind of fades.

I used to go out after work with coworkers for a drink on Friday afternoons. Almost all the women would order a light beer or a diet soda — then devour a bowl of Cheezies or chips. By ordering the lighter drink, we demonstrated that we were concerned about eating properly — or at least watching calories. That having been established, we apparently felt we had “license” to eat the junk food.

What’s the mechanism here? It appears that once people have established themselves as “moral,” and their self-concept as a good and moral person becomes secure, they tend to worry less about behaviours that might be considered by others as immoral or less virtuous. It’s like saying, “Obviously since I voted for Obama, I can’t possibly be racist. So let me tell you what I really think about race issues.”

In other words, if I have to prove to myself or to you that I am a good person, I am going to do all the good stuff I can to demonstrate this. But once I have proven it, and I accept myself as “good,” then I don’t need to worry so much about it and I can let the little things go.

Another study showed that if a person shops at a store that advertises itself as eco-friendly, and identifies as environmentally conscious, they are more likely to steal or cheat in other financial transactions. People who do volunteer work for a charity are subsequently more likely to (oops) forget to report certain things on their income tax returns.

When one delves down a bit further, I think one comes to the realization that much of our bad behaviour comes from our ability to distort our cognitions. When we do some good stuff, we feel like we have a “bank” or goodness stashed away, against which the occasional bad thing seems justifiable. We may even feel entitled to do something bad because we have done so much good.

Indeed, it is surprisingly easy to convince ourselves that little transgressions don’t matter, that we even deserve a little bonus now and then (in the form of junk food, petty theft, bias, outrageous behaviour, etc.) precisely because we are so good otherwise.

Newsflash: not so. Don’t kid yourself.

Related
Medicine Hat Police Service pilots body worn technology for better data management
A common theme: Navigating the crisis in the negotiation
“Making sure we have partners at the table:” Q&A with Edmonton’s new police chief
Mobile, adaptive connectivity is name of the game with Desktop eXperience Station