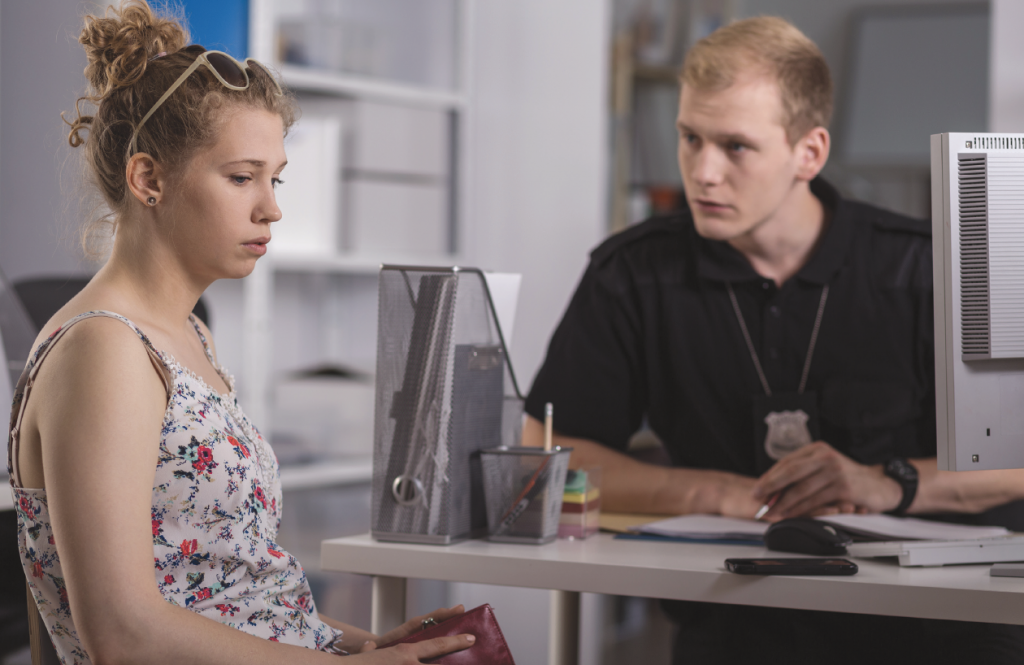 Effective interviews of witnesses, including victims, are an essential part of criminal investigations. Employing best practice interviewing methods helps to ensure investigators maximize the quantity and quality of information they gather during investigative interviews.

The most researched and proven method for interviewing co-operative witnesses is the enhanced cognitive interview. It has been shown to be far superior to standard “Q&A” style police interview approaches in terms of the amount and reliability of the information it generates.

The first component of the modified cognitive interview is the “Report everything” instruction.

Explicitly telling a witness to report everything they can remember — whether or not they think it is important, complete, or in chronological order — is an essential part of the cognitive interview. The more information a witness is encouraged to report, the greater the chance that one piece of reported information will trigger a memory about another piece of information, thereby increasing the overall quantity of information produced. While no witness is ever likely to report literally everything they know about an event, an investigator’s job is to maximize the amount of information produced by each witness during an investigation.

The second component is the “Sketching reinstatement of context” technique.

Asking a witness (where appropriate, considering what they have witnessed or experienced) to draw a sketch of what they have witnessed, and to talk about their experience as they do so, has been found to be a particularly effective method for assisting witness recall. The witness should be reassured that their drawing skills are not important, that they should take their time, and that they should concentrate on describing to the investigator what they could see, hear and feel while they are sketching.
The third component is the “Questioning funnel.”

Once a witness has produced their account, the investigator should conduct followup questioning utilizing the questioning funnel approach. Open questions should be used first (questions that begin with words like “tell, explain or describe,” etc.). These should be followed by probing questions, which involve asking the “who, what, why, where, when, how.” Closed questions — “Was it a man or a woman?” — should be used last. Utilizing the questioning funnel helps the investigator to maximize the quantity of information gathered from the witness while minimizing the potential of contaminating that information through the use of more focussed, and potentially leading, questions.

The fourth and final component is “Summary and review.”

Colomb, C., Ginet, M., (2012) The Cognitive Interview for Use with Adults: An Empirical Test of an Alternative Mnemonic and of a Partial Protocol. 26:1 Applied Cognitive Psychology 35