The fundamental differences between leadership and management were explored in one of my previous articles. Emphasis was placed on the notion that “organizations should focus on building competence over competencies as well as promoting organizational goals and vision over personal agendas.” Indeed, being a manager is to achieve group goals as well as to contribute to the overall productivity and wellness of an organization and its human resources. It is to assemble, organize and integrate human and other resources in an effective manner to achieve pre-determined objectives. 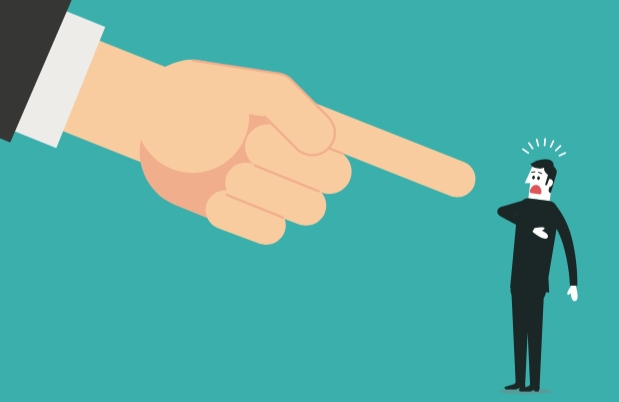 Becoming a professional and independent police officer in Canada requires successful completion of formal training, coaching and demonstrated competence in key aspects of generalist policing. The process is designed to gradually build recruit competence and confidence.

Becoming a manager should require the same focused and planned course of learning and development. Managers must incrementally build knowledge and confidence, a process which should begin prior to formal promotion. Ongoing opportunities to gain exposure to related theory, practice skills and to be coached and receive feedback should be incorporated. Management is highly multifaceted and must be learned. Those with the desire to step up to such an important and challenging role should be highly supported.

Law enforcement organizations tend to rely on a structure of authority rather than apply known and empirically proven management theories to meet business priorities. Management is a discipline that is so involved and complex, it can be studied at the post graduate level and beyond. It is an integral part of an organization and must be treated as such. Regrettably, some managers are highly undertrained and inexperienced. It is a costly mistake with a detrimental impact on employee wellness and organizational effectiveness. Being undertrained — especially in a managerial role where achievement is paramount — opens the doors to a number of counterproductive and even destructive managerial styles and consequences.

One of the greatest consequences is a manager’s fear of failure or of not meeting expectations. Managers who fear to fail tend to create a fear-based workplace, which has a destructive impact in an organization and promotes an unhealthy work environment.

Fear is one of the strongest human emotions, triggered in the most primitive areas of our brains and it is essential for survival.

The scientific word to describe the fear of failure is atychiphobia. In a workplace, atychiphobia is likely to breed a sense of loss of control in which an obsession over policy and procedures is often used as a means of compensation.

Fear also promotes the “yes-person,” who blindly does and says what they believe their superiors want out of yearning for approval and reassurance. A sense of bureaucratic power and self-esteem is gained by receiving attention or positive feedback from the “higher ups.” Managers who operate largely on the basis of fear often do not even realize they are doing so.

Fear is often at the root of arrogance, bullying and micromanaging. Rather than focusing on positives, fearful managers focus on what is done wrong and by consequence destroy creativity and morale. Sadly, many fearful managers feel threatened and insecure. This tends to trickle onto those around them. While seemingly counterintuitive, some lash out as a means of self-protection and in an attempt at gaining control.

Confident managers lend credit to their teams for successes and assume accountability for problems or failures, while fearful managers take credit for successes and place blame on others. They are more likely to breed fearful and unhappy employees who do not trust them. These employees are less likely to think outside the box and demonstrate their true potential and qualities out of worry over potential reprisal.

By identifying and recognizing the root of issues, steps can be taken towards positive change. Many of these managerial issues can be corrected with proper training and an opportunity to learn. It must be recognized, however, that not everyone has the skills and aptitude to be a good manager.

In a time of human resource shortage and perpetual change, it is imperative to support suitable candidates stepping up to managerial roles. In a context where human capital is at the heart of the organization, it must be treated as such.

Most private and public organizations recognize this necessity and highly invest in training their managers. It is false to believe desired skills and knowledge magically appear. Managers must feel empowered. Healthy and productive workplaces are those filled with employees confident within their respective roles at all levels. Confidence comes with knowledge.

Isabelle Sauve is a 12-year veteran with the OPP, currently with the Lanark County Detachment. She has a MA in psychology and is a PhD candidate. She is also an ultramarathon/ endurance athlete and the Racing the Planet/4 Deserts 2018 Series winner as well as a Guinness World record holder. She can be contacted at: isabelle.sauve@hotmail.com.
Print this page