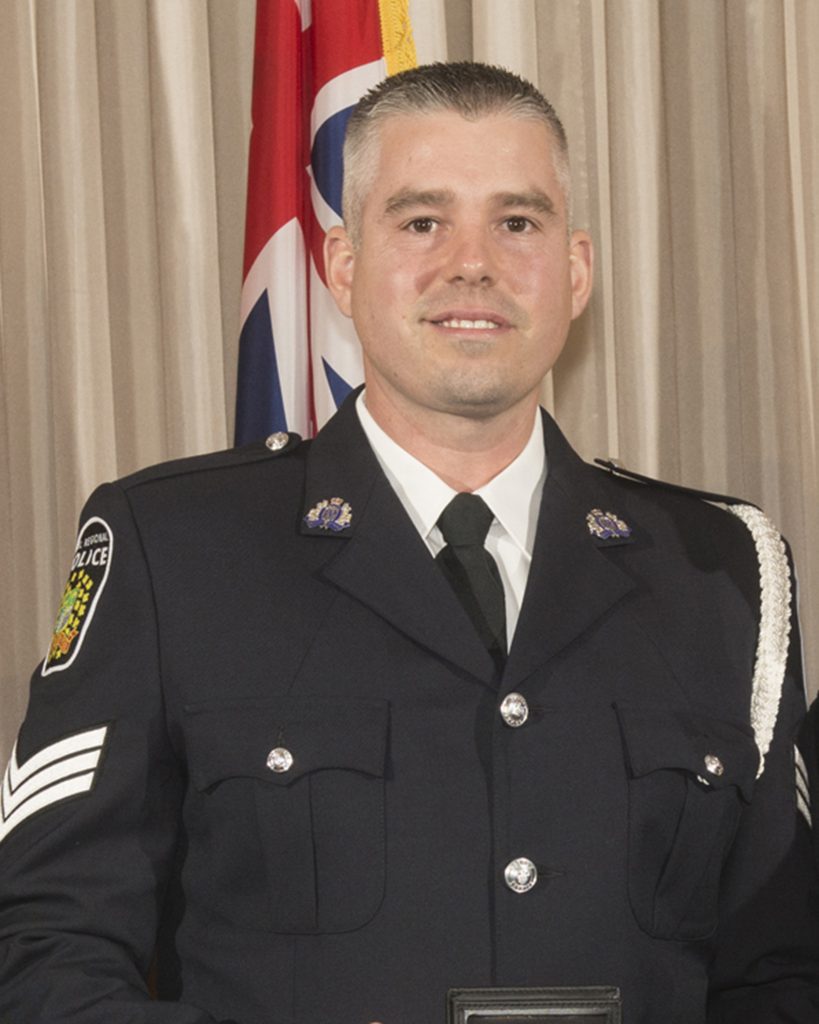 June 22, 2021 – Throughout his career, Peel Regional Police Sgt. Steve Martin played a lead role in arresting criminals who shared and created child sexual abuse material. He died in January at the age of 40, after a long bout with cancer. Now, he is being honoured for Magnet Forensics’ 2021 scholarships.

Four scholarships are being awarded to investigators to help promising individuals advance in the field of digital forensics. The four recipients of the Magnet Forensics Scholarship Awards will receive Magnet Forensics’ digital investigation software, Magnet AXIOM, training led by highly experienced digital forensic examiners and the opportunity to obtain certification.

“Magnet Forensics is proud to invest in the modernization of policing through our scholarship program at a time when multiple barriers are still limiting the ability of promising investigators to enter digital forensics and help protect innocent lives,” said Jad Saliba, founder and chief technology officer at Magnet Forensics. “This year, these scholarships will be named in honour of Peel Regional Police Sgt. Steve Martin, who devoted his career to protecting children. His work and dedication will inspire the next generation of investigators.”

Martin joined the Peel Regional Police in 2003, beginning his career on uniform patrol. Over the next few years, Martin would serve with the agency’s neighbourhood policing unit and its Criminal Investigation Bureau, before joining its Internet Child Exploitation unit in 2013. In between shifts, he was active in the local Big Brother community.

Advertisement
The scholarship program was launched in 2018 to help police agencies address their growing talent shortage in digital forensics and to promote diversity in this field.
Print this page